132 return from India in repatriation mission

132 return from India in repatriation mission 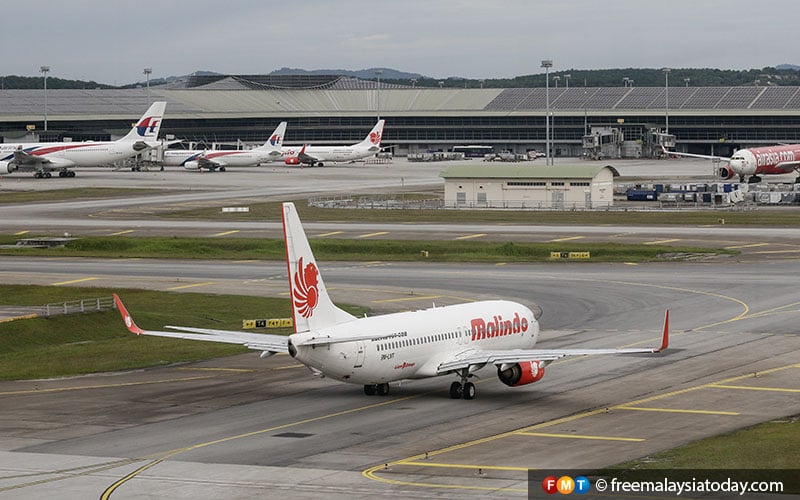 The 132 were repatriated from India amid growing concerns over the health crisis in the country.

KUALA LUMPUR: One hundred and thirty-two people arrived at the KL International Airport early this morning in a mission to repatriate Malaysians and others from New Delhi and Mumbai in India.

Bernama quoted Wisma Putra as saying the specially chartered plane from Malindo Air landed at KLIA at 2am.

Those on board comprised 117 Malaysian citizens and six dependents, one permanent resident and eight Brunei nationals.

A statement from the ministry said the government had included the Brunei nationals on the flight based on the close relationship between the two countries.

It said all those who returned and the crew and frontliners in the mission were subjected to strict SOPs set by the health ministry.

The health ministry, the National Disaster Management Agency (Nadma), the Malaysian diplomatic staff in New Delhi and Mumbai and the Immigration Department and other agencies had helped in the mission, the statement added.
Posted by KTemoc at 9:57 am