That “incredible sense of sexual desire” that the wife cannot fulfil 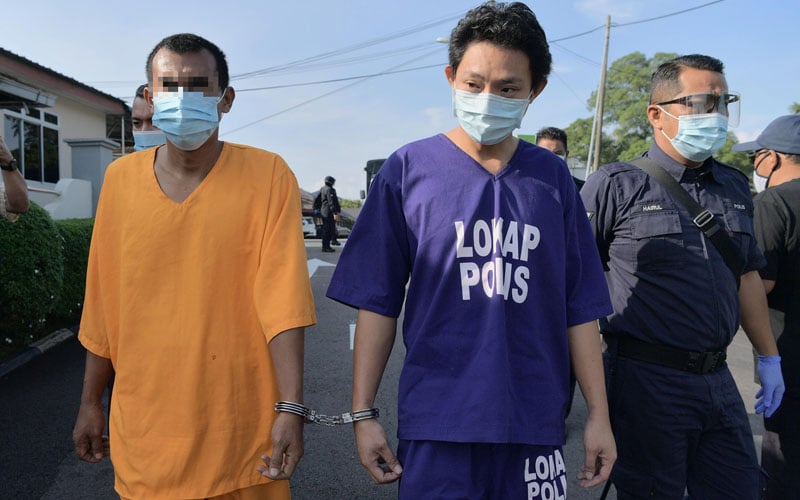 KLUANG: An unemployed man who raped his seven-year-old niece was sentenced to 18 years’ jail and six strokes of the cane by the sessions court here today.

Judge Mujib Saroji ordered the man to serve the jail sentence from May 15, the day of his arrest.

He was charged with raping the girl in the back room of a house in Simpang Renggam at 3.30pm on May 14.

The man pleaded guilty to the charge. In mitigation, the accused, who was unrepresented, apologised for his action.
Posted by KTemoc at 3:49 pm