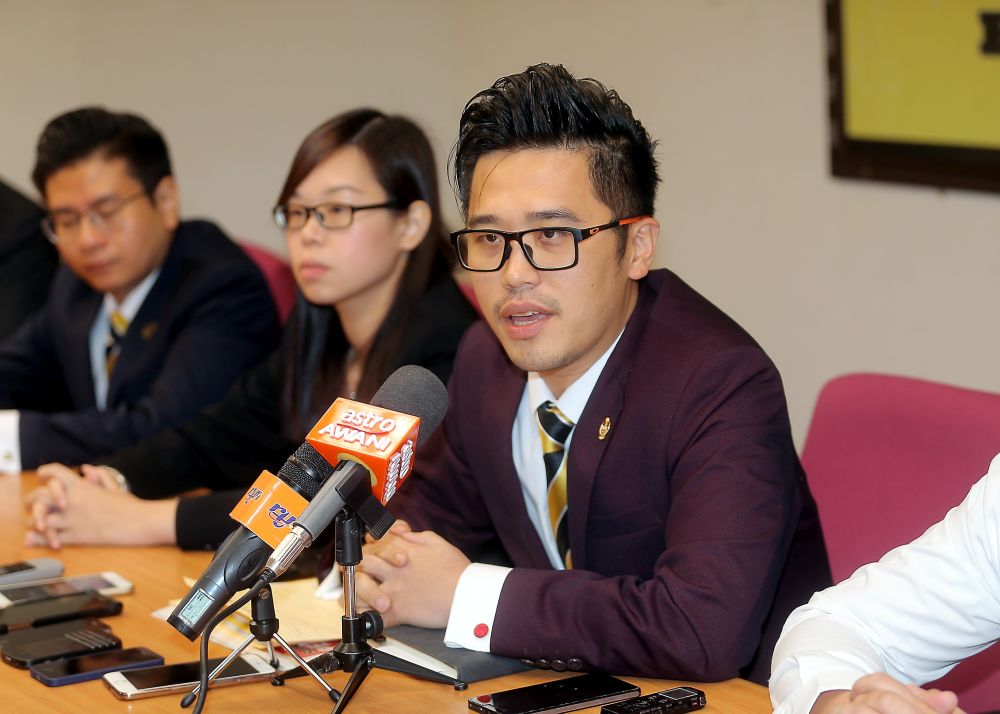 Dapsy chief Howard Lee Chuan How that as long as any candidates manage to get support from delegates and win, there is no reason that their right to compete in the party election should be denied. — File picture by Farhan Najib

KUALA LUMPUR, May 22 ― DAP Socialist Youth (Dapsy) chief Howard Lee Chuan How has chided calls for party veterans to bow out of its internal elections in order to elevate younger candidates, saying such suggestions are irrelevant and disrespectful.

Lee told Malay daily Utusan Malaysia that as long as any candidates manage to get support from delegates and win, there is no reason that their right to compete in the party election should be denied.

“Any member who has support and is made a candidate, one can accept or reject it. it is not good to be nominated but not to contest.

“For example, Lim Kit Siang who is a member of the CEC but he is just a regular member,” he was quoted saying, referring to the party’s Central Executive Committee.

He pointed out that the Iskandar Puteri MP was also qualified to be a minister when Pakatan Harapan (PH) became the government, but had rejected it.

“Older leaders also have different thought patterns than younger ones to make the party better in their own way.

“After all, as an Asian society, we need to stick to the principle of respecting the elderly, not being rude,” he added.

Last month, it was reported that DAP veteran Lim Kit Siang said he will contest in the upcoming party (CEC) election scheduled in June.

However, Lim said he would not be aiming for any top position in the party.

Earlier this week, DAP said it is seeking to postpone its National Congress, scheduled for June 20, and the remaining State Ordinary Conventions to another date following the current Covid-19 situation.

Its national organising secretary Anthony Loke Siew Fook said this was also in view of the ongoing movement control order (MCO) until June 7, which restricts any form of meetings and gatherings.

He said an official letter was submitted to the Home Ministry and the Registrar of Societies (RoS) director-general yesterday and hoped that the request would be allowed until the MCO is relaxed and interstate travel is permitted.
Posted by KTemoc at 3:50 pm