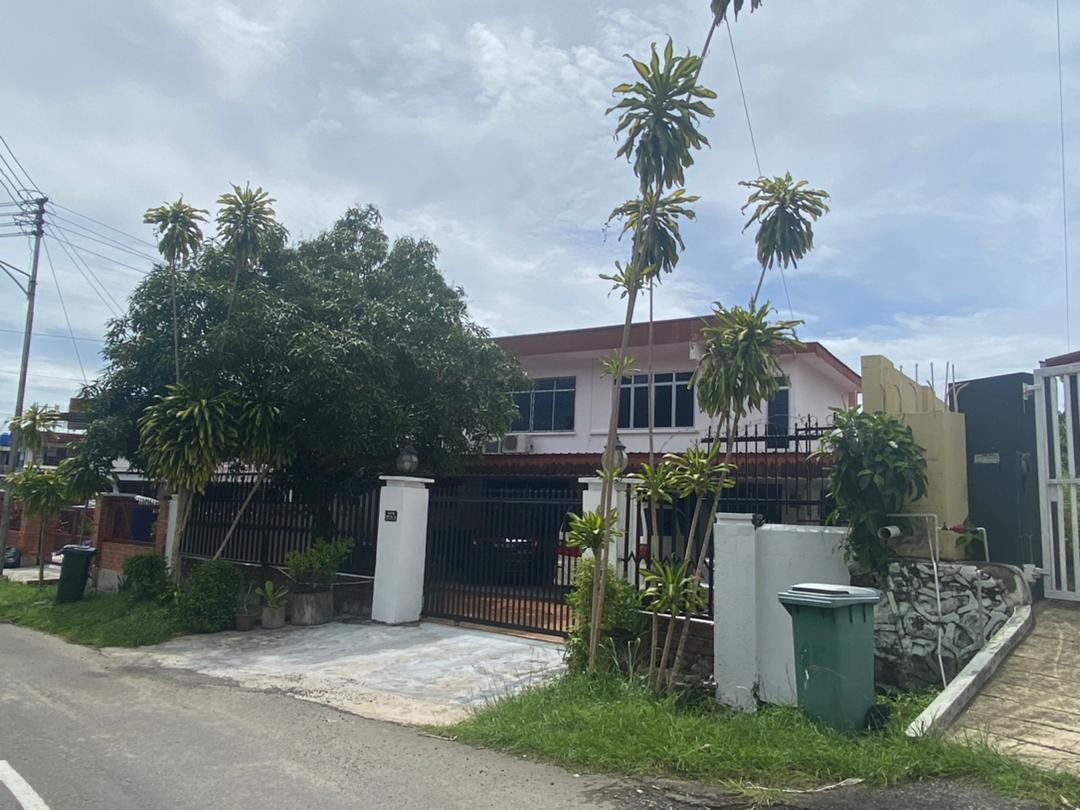 A general view of the residence purportedly belonging to one Yong Chee Kong in Kota Kinabalu May 20, 2021. — Picture by Julia Chan

KOTA KINABALU, May 21 — Police have taken the statement of Yong Chee Kong — the Sabahan businessman who offered two-million doses of Covid-19 vaccine to the Penang government — following allegations of a scam by the minister in charge of the national immunisation programme, Khairy Jamaluddin.

Sabah Police Commissioner Datuk Hazani Ghazali said police were investigating the case and have called him up today.

“Yes...he is willing to come and give his statement. He came on his own, so my officer will be recording his statement,” he said when contacted.

Hazani declined to say what the police is investigating him for or whether there would be an arrest in connection with their investigations.

“It depends on what he says,” said Hazani.

Khairy said due diligence showed no prior business dealings with Sinovac China or proof of donations by the Hong Kong-based Xintai Development Enterprise Limited.

Yong, a 58 year old businessman originally from Tawau, insisted that his offer was genuine and made on behalf of his boss, but was disappointed that his identity was exposed and his efforts labelled a scam.

Yong claimed that he initially made an offer to buy the Sinovac vaccine for the whole of Sabah but the state rejected it as the drug had yet to be approved by the Malaysian government then.

He was then approached by the Penang government who he said drafted a letter which bore his personal address and had a typo with the company name, but no company letterhead.

Yong had claimed that he would only donate vaccines that he procured himself and was not offering funds to purchase vaccines, but Khairy’s office “wanted him to pay to an office in Kuala Lumpur”.

Khairy has since explained Yong was instead asked to either show proof of the donation or make an official donation to the government of Malaysia which will then be passed to the Penang government.
Posted by KTemoc at 2:05 am