You’re to blame if people are angry with Umno, Zahid told

You’re to blame if people are angry with Umno, Zahid told 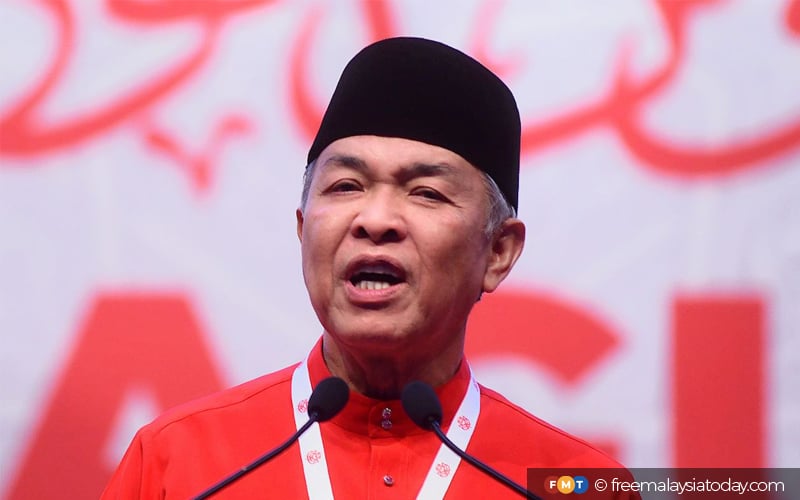 Padang Rengas MP Nazri Aziz and another high-ranking Umno leader said this was because Zahid had not instructed those ministers to quit the government, which is facing fierce criticism over its handling of Covid-19 and the economy.

Zahid has tried to defend Umno against the criticism, saying the party was not involved in making any policy and should, therefore, not be blamed or linked to the government’s failures.

However, some have argued that Umno men could be blamed for the worsening Covid-19 situation, slow vaccination rollout and half-baked lockdowns. 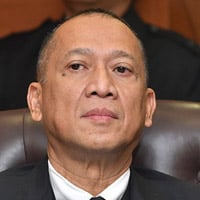 Nazri told FMT he did not agree that ministers from Umno should not be blamed for the government’s failings since cabinet decisions are made collectively.

However, he said, people could not be faulted for blaming Umno as not everyone was aware how government decisions were made.

“If anyone should be blamed, it should be Zahid. He cannot fault people for getting angry with Umno ministers because he has not asked them to quit the Cabinet.”

At last March’s Umno general assembly, Zahid was given the mandate to decide when the party should withdraw support for the government.

“That includes instructing our ministers to quit,” Nazri said. “The fact that he has not done so is an indication of his weak, cowardly leadership.”

He said this was why Umno needed to have party elections as soon as possible. The party could not afford to continue having “this kind of leadership”.

The other Umno leader who spoke to FMT did so on condition that his name be withheld.

He said he was worried that the anger against the government would have an adverse effect on the party.

“Zahid must be brave and ask the ministers to quit,” he said.

“Perhaps, he is afraid to rock the boat or perhaps he is afraid that the ministers won’t listen to him and thus make him look even weaker.

“But it is Umno that will end up paying the price for his weak leadership. If the people are angry at the government, then we are guilty by association.”

He said the party needed a clean and firm leadership if it wanted to win the next general election.

“We cannot and must not postpone party polls. It will be disastrous if we carry on like this. The people will end up hating us,” he said.
Posted by KTemoc at 10:43 am