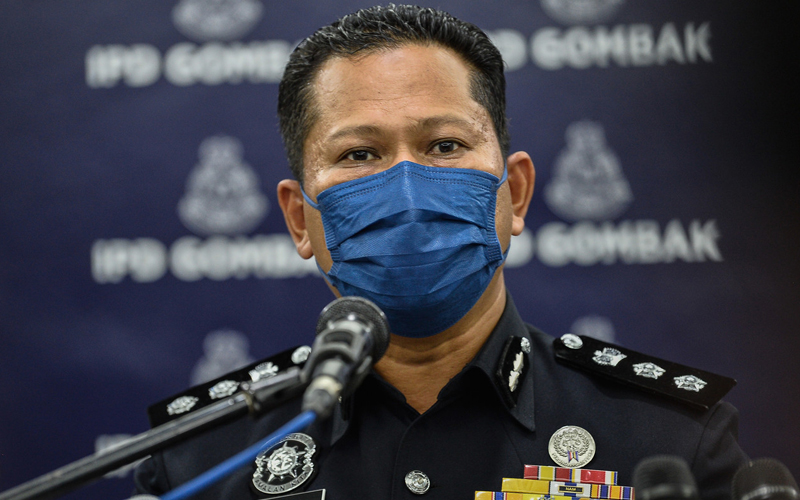 Arifai Tarawe had said there was no evidence that cow’s milk trader A Ganapathy was beaten while in custody. (Bernama pic)

PETALING JAYA: Gombak police chief Arifai Tarawe, who came under criticism over the death of a detainee in custody, has been transferred to the integrity unit at federal police headquarters in Bukit Aman.

He will assume his new role as assistant director (investigations/legal) in the Integrity and Standards Compliance Department on June 21.

Bukit Aman announced Arifai’s transfer and that of 11 other senior officers today.

Arifai had faced demands for his resignation following the death of cow’s milk trader A Ganapathy in police custody in Gombak.

However, Arifai said he would leave it to Inspector-General of Police Acryl Sani Abdullah to comment on the calls for him to resign or be suspended.

Ganapathy, 40, a cow’s milk trader, was detained by police on Feb 24 and died in hospital on April 18 after a month of treatment.

His family alleged that he had been beaten while in custody and had suffered severe injuries to his legs, arms and shoulders.

Subsequently, Arifai said there was no evidence that Ganapathy was beaten while in police custody.
Posted by KTemoc at 8:52 pm