Zaid: Tommy Thomas bought me thosai for breakfast at Dave’s Corner, Bangsar; wanted me to slow talk to Mahathir to appoint him as AG

Many in AGC capable of becoming attorney-general, Zaid tells Thomas 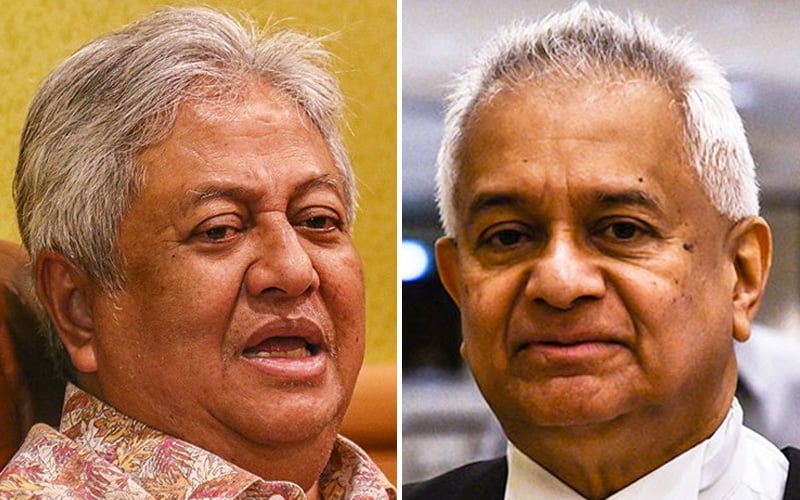 PETALING JAYA: Former minister Zaid Ibrahim has hit out at former attorney-general Tommy Thomas over his statement that Malaysia could see the appointment of another non-Malay as attorney-general in the future.

He said this was possible but “will be more difficult” after what happened to Thomas, the nation’s first non-Malay attorney-general.

In a recent interview with Astro Awani, Thomas had said there was no reason why a non-Malay should not be appointed as attorney-general, “if the prime minister of the day wanted to choose the best and the brightest person for the role”.

Zaid said there were many competent lawyers in the Attorney-General’s Chambers who were fully capable of becoming the attorney-general.

“The person has to be impartial and not consider himself an AG for any ruling party.
He or she must always remember that heavy burden of being a public prosecutor.

It will help if this person has humility in his bones and speaks Bahasa well,” he said on Facebook.

He said the individual must also stand up to any orders by the prime minister, if necessary.

“Always putting Malaysia first and the interests of the people as paramount is one cardinal rule that will be difficult for lawyers who are full of themselves to observe.

“If this (comes) to pass, I hope that the person will not exhibit the same traits of brashness and arrogance as Tommy.”

“The quality that is most difficult to find in a good AG is impartiality, integrity, honesty and (being) not afraid to say no to ‘directives’ from the prime minister. Did we see those qualities in Tommy Thomas?”

He claimed that Thomas was chosen for the position “because DAP wanted him as AG. Not because he was the best around”.

“He even called me and bought me thosai for breakfast at Dave’s Corner, Bangsar. He wanted me to slow talk to Dr Mahathir (Mohamad) to appoint him as AG. I told him I was not close to Dr Mahathir.”

Zaid also urged Thomas to be fully transparent about what had happened during his tenure as attorney-general.

“The dropping of the charges against Lim Guan Eng and taking No Further Action on the famous Sandakan video to protect the current senior minister are events under his watch.”

Thomas had served as the attorney-general for 20 months from June 2018. He resigned just before the expiration of his two-year contract.
Posted by KTemoc at 11:23 am