The Evil of Nazi-like Israel 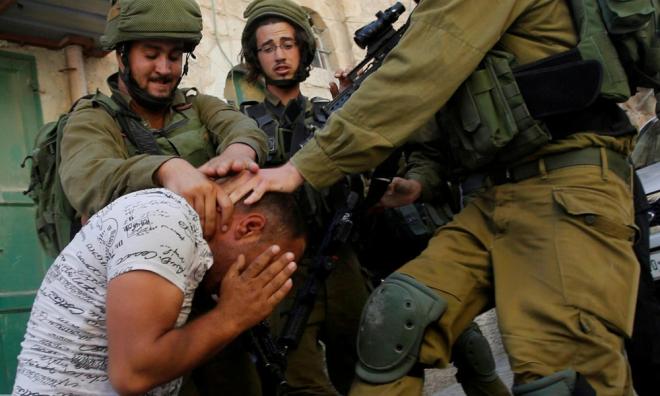 (images below selected by kaytee, wakakaka)

MP SPEAKS | The continuing aggression by Israel towards Palestine must cease for the sake of innocent lives. Hundreds are killed including children and women, thousands are injured especially among Palestinians, and no respect or respite was foreseen even through the last few days of Ramadan and the Eid celebrations.

The Israel regime must bear full responsibility for the deterioration of the conflict. The world must not turn a blind eye to the situation time and again. 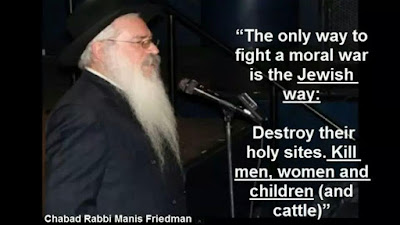 The key issues of people's lives, humanity, democracy, and freedom are at stake. But what is staring starkly at us is that firstly, the evictions from homes of Palestinians in Jerusalem are obviously an immoral act.

This, the EU says, blatantly violates international law, and where the UN says is a possible war crime, and is seen to be part of a strategy to limit the number of Palestinians in Jerusalem and increase the number of Jews.

In other words, it is a form of ethnic-cleansing, marginalisation, and testimony of an apartheid Israel regime. Violence has also spread to mixed communities of Jews and Arabs in Israel, a new front in the long conflict. 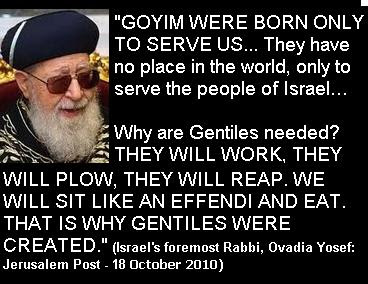 Secondly, the assault on Al-Aqsa Mosque and the worshippers during the holy month of Ramadan was a clear unprovoked action by Israel to evoke retaliation by the Palestinians out of self-defence. It goes to show how Israel is belligerent to any respect of religion, or pressure by the international community.

Such an act signifies the arrogance and ruthless characteristics of Israel. It must be brought to justice and punished!

Therefore, as responsible and concerned Member of Parliaments from Malaysia, we demand the following: 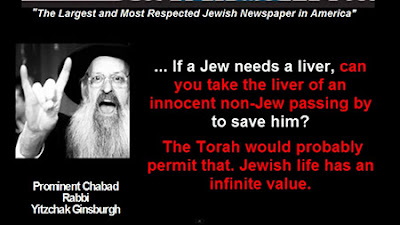 1. Condemn and stop the unprovoked aggression and attacks by Israel against the Palestinians either in Jerusalem, Gaza, West Bank, and other occupied territories nearby.

2. Condemn and stop the Israeli forced-occupation and marginalisation against the Palestinians as it violates universal human rights and all international resolutions, in particular, UN Security Council Resolutions 476, 478, and 2334.

3. The international community, especially the United Nations and its agencies, and member states, must act within the limits of their capabilities to prevent and punish instances of Israeli apartheid that are responsibly brought to their attention. 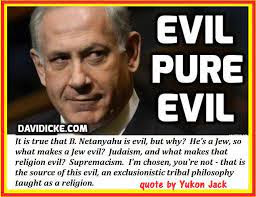 4. The Inter-Parliamentary Union (IPU) and the regional parliamentary unions to accept resolutions to condemn Israel’s aggression, stop the attacks, and safeguard the lives and rights of innocent lives especially the Palestinians.

5. United States actions and blessings of the crimes of Israel against the legitimate rights of the Palestinian people must be condemned and reassessed in line with a bill in US Congress seeking to end US complicity for Israeli human rights abuses.

It is an undeniable fact that US assistance has long been used by Israel’s security to violate the human rights of Palestinian children, demolish the homes of Palestinian families, or permanently annex Palestinian lands. 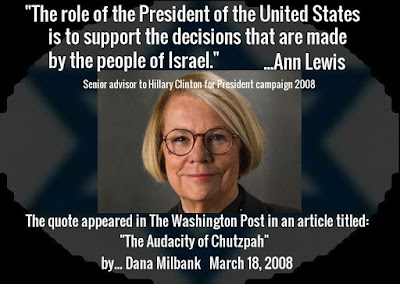 6. The Malaysian government must show further strong condemnation of Israel’s act of violation and suppression of the Palestinians for their right to self-determination, right of return, justice, and freedom by pushing organisations such as OIC, Arab League, and UN to take meaningful action to protect Palestinians.

7. The Malaysian government, as a strong proponent of justice and peace for the Palestinian cause, must be prepared to send a peace envoy to Gaza. 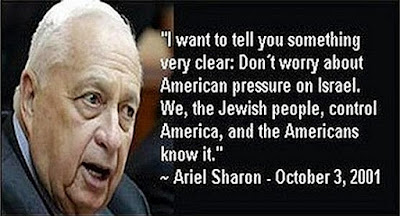 8. The prime minister must urgently advise the Yang di-Pertuan Agong to call for a special emergency session of Parliament while adhering to SOPs on Covid-19, to move a motion to condemn Israel and raise recommendations to the Dewan Rakyat. This must be a show of strong bipartisan support from all, irrespective of parties.

9. Members of Parliament must act to expose the atrocities by Israel by pressuring Parliament and government to 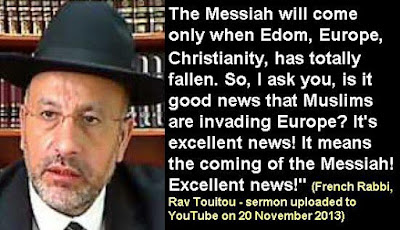 (c) demand a UN investigation of Israeli apartheid. Any act, direct or indirect, big or small, symbolic or practical is important and can lead to a big difference. 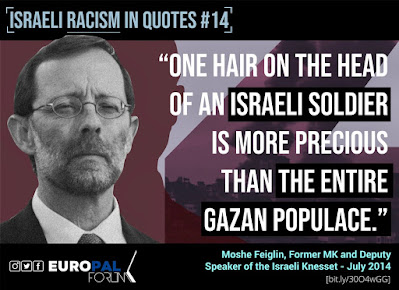 10. Boycott products/services of, and/or mobilise institutional pressure to divest from Israeli and international companies and banks that are complicit in Israeli war crimes and crimes against humanity. 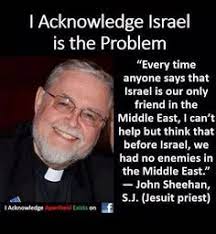 Endorsed by Malaysian opposition MPs from multiple parties.
Posted by KTemoc at 6:19 pm