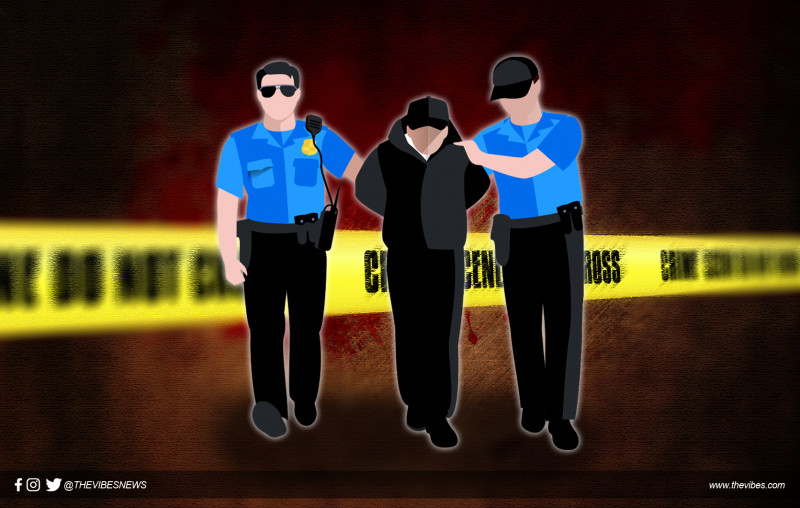 Melaka Tengah district police chief Afzanizar Ahmad, in a statement today, said the suspect was called in to have his statement recorded after officers received a report on the matter at 11.13am yesterday.

“Upon questioning, it was found that he had uploaded a video to TikTok, under the handle @pahlawan90, expressing his support for Israel.

“The video, which has gone viral, was met with a negative reaction from netizens, as it is seen to touch on religious and racial sensitivities.”

He said the suspect tested positive for morphine, and that the 59-second clip was uploaded when he was under the influence.

The suspect has been remanded for two days starting today to facilitate investigations under Section 15(1)(A) of the Dangerous Drugs Act 1952, Section 505(C) of the Penal Code and Section 233 of the Communications and Multimedia Act 1988. – Bernama, May 19, 2021
Posted by KTemoc at 9:23 pm