US spies on Allies as Hitler Youth spied on their parents

US spied on Merkel, European allies with Danish help 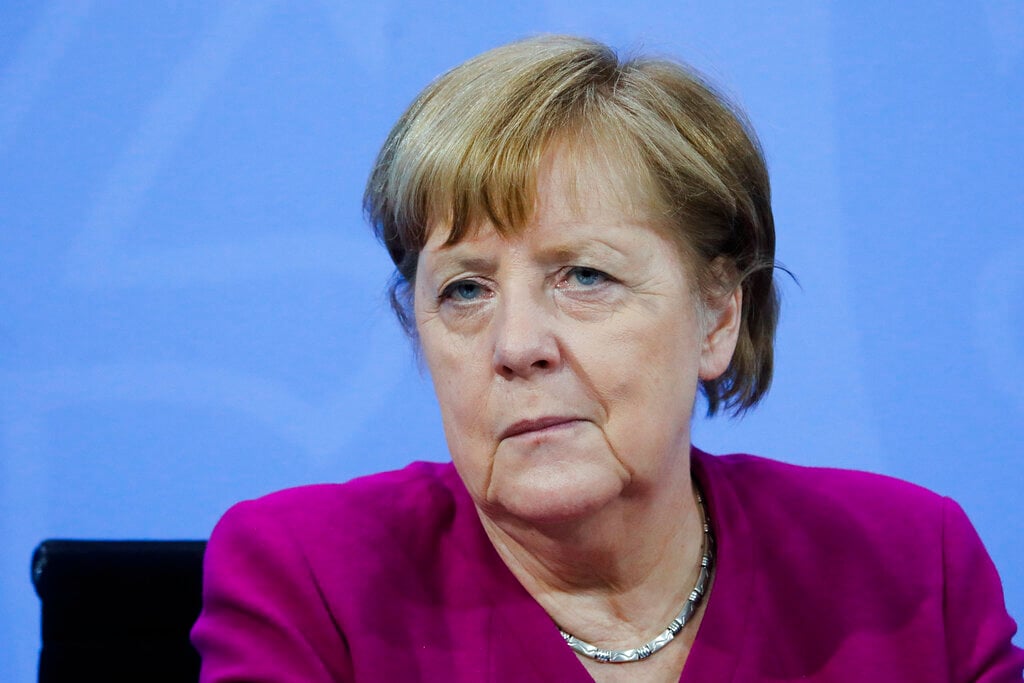 COPENHAGEN: The US spied on top politicians in Europe, including German Chancellor Angela Merkel, from 2012 to 2014 with the help of Danish intelligence, Danish and European media reported on Sunday.

The NSA had taken advantage of a surveillance collaboration with Denmark’s military intelligence unit FE to do so, it said.

Denmark’s defence ministry has not responded to AFP’s requests for comment.

Defence Minister Trine Bramsen, who took over the defence portfolio in June 2019, was informed of the spying in August 2020, according to DR.

She told the broadcaster that “systematic eavesdropping of close allies is unacceptable”.

It was not clear whether Denmark authorised the US to use its surveillance system to spy on its neighbours.

German Chancellor Angela Merkel, then-foreign minister Frank-Walter Steinmeier and then-opposition leader Peer Steinbruck were among those the NSA had spied on, DR said.

The spying was detailed in a secret, internal FE working group report codenamed “Operation Dunhammer” and presented to FE top management in May 2015, DR said.

DR said its information came from nine different sources who had access to classified FE information, and said their revelations were independently confirmed by several sources.

Neither the FE nor its director at the time, Lars Findsen, commented immediately on the revelations.

The US spying, if confirmed, was going on during and after the 2013 Snowden affair, which erupted when former NSA contractor Edward Snowden revealed thousands of classified documents exposing the vast US surveillance put in place after the Sept 11, 2001 attacks.

Among other things, that documents showed the US government was spying on its own citizens and carrying out widespread tapping worldwide, including of Chancellor Angela Merkel’s mobile phone.

In November 2020, DR reported that the US had used the Danish cables to spy on Danish and European defence industries from 2012 to 2015.
Posted by KTemoc at 1:30 pm