‘VVIP’ met Azilah on occasions OUTSIDE prison since February 2019

PUTRAJAYA: Najib Razak’s lead counsel claimed that “several individuals” had visited former police officer Azilah Hadri, who is on death row over Altantuya Shaariibuu’s murder, in an attempt to persuade him to implicate the former prime minister for the model’s death in 2006.

Muhammad Shafee Abdullah said he had “very reliable information” that Azilah had met a “VVIP”, among other individuals, outside the Sungai Buloh prison since February. 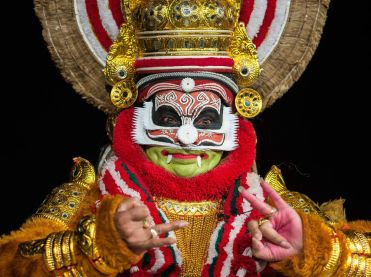 “I would not say who that person was or whether the person is a politician,” he said after attending Azilah’s murder case review application at the Federal Court registrar today.

Shafee claimed that he knew the meeting between Azilah and these individuals took place outside of the prison, and that it was a breach of protocol of prison regulations. 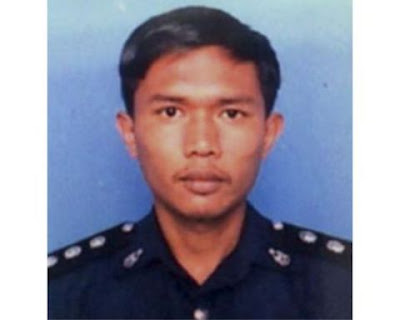 He said there were also “two to three” individuals who attempted to persuade fellow former police officer Sirul Azhar Umar at the Villawood Immigration Detention Centre in Sydney to come out with something similar as Azilah’s claim.

Sirul had fled to Australia after the Court of Appeal freed him and Azilah for murdering Altantunya in 2013. Their acquittals were overturned by the Federal Court in 2015.

“I cannot disclose who they are but they are ‘agents’ of the Malaysian government and a reporter,” Shafee alleged, adding that this was a “coordinated effort”.

“The people who are behind it are mischievous,” he said.

The Federal Court will hear Azilah’s review application on April 20 next year. 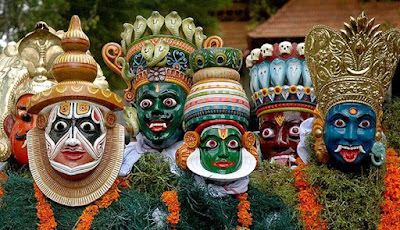 Ten months in the making of Azilah's SD, wakakaka.

And with Azilah popping out of prison on a number of occasions too, wakakaka again, and eff rules and protocols. After all, in Malaysia the judiciary could be paralysed with the Judiciary Lord President and 5 top judges sacked, the Senate castrated and opposition leaders plus various political 'misfits' jailed (rather than being incinerated a la Shaolin monks).

By the by, hearsay reveals that the prison officer who accompanied-escorted Azilah out of prison is an Indian man, wakakaka.

I heard from someone (thus only hearsay) that Sirul (in Australia) had been the first to be approached, and offered 10 million ringgit or dollars (???) to return to Malaysia to testify against Najib. But Sirul refused the offer. 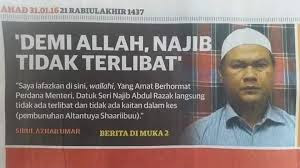 Then "they" (including a "VVIP", wakakaka) approached Azilah with the offer of (from the grapevines):

(a) Death penalty being commuted to 'life sentence', and

(b) after a decent period of 'cooling', an official pardon from his sentence.

I wonder who drafted Azilah's SD, as his lawyer said he didn't, wakakaka. 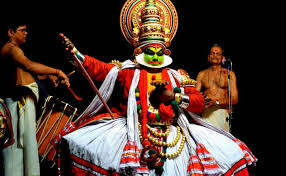