Chin Peng: We did NOT praise Mahathir

A much earlier Malaysiakini EXCLUSIVE by my matey Susan Loone on the Hat Yai Peace Treaty & associated 'kerbaus', wakakaka


'We did not praise Mahathir': ex-CPM leader Chin Peng 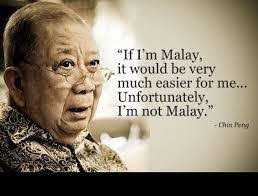 For his anti-Western imperialism stand, Prime Minister Dr Mahathir Mohamad has been hailed as an outstanding leader among his peers in the Third World including Cuba's communist strongman Fidel Castro.

However, closer to home and across the border in southern Thailand, former leaders of the outlawed Communist Party of Malaya are not as impressed
with Mahathir as made out by reports in a number of Malaysian newspapers (kaytee's note: you know which ones, wakakaka).

The report had quoted Ah Chern as lauding Mahathir for his strong-arm tactics in overcoming problems of militancy in the country. 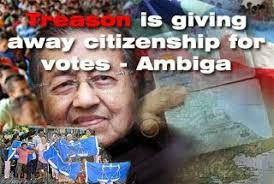 Since last year, Mahathir has been using the controversial Internal Security Act against several opposition members and suspected Islamic
extremists for allegedly seeking to topple the government by force.

No declaration of support

Chin Peng, 76, insisted that Ah Chern had never met with reporters or had uttered such praises for Mahathir in his efforts to combat terrorism.

"After reading the report in Berita Harian, Ah Chern telephoned me and asked me to find a way to correct the report," said Chin Peng in an interview in Haadyai, a southern Thailand town about 90km from the Malaysian border.

"He said he has not met any reporters. There was however a family group of three, or four, from Baling who came to see him two or three days before
the report was published," said Chin Peng.

"He said he did not know them and he did not make any statements pertaining to Mahathir or politics," added the infamous personality whose real name is Ong Boon Hua.

He and a number of his peers are unhappy about how they have been inaccurately portrayed in a few reports in the past. For instance, Rashid
Maidin, 85, ex-commander of the party's 10th Regiment, said he was misleadingly painted in a report by national news agency Bernama as a
supporter of Prime Minister Dr Mahathir Mohamad. 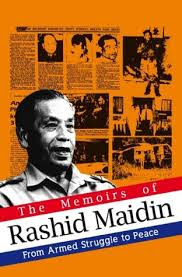 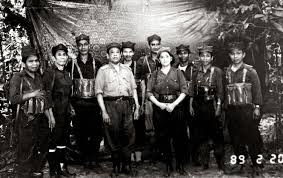 According to Berita Harian in its Feb 18 report, several ex-CPM leaders had publicly declared their support for Mahathir and the ruling Barisan Nasional coalition government.

The report added that in an interview with the Malay daily's journalists, the leaders – representing about 500 former party members – had given their show of support at two Chinese New Year functions recently in Betong and Lathawi, both border towns in southern Thailand.

The report was accompanied by a photo of a group of former communists carrying placards with slogans such as "We Fully Support Mahathir". 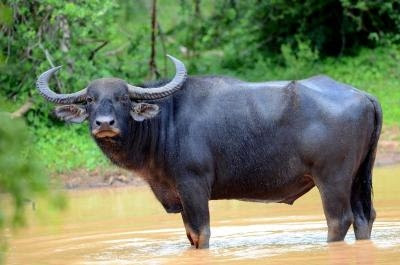 CPM leaders lamented that the controversial photograph was taken three years ago and depicted members of a splinter group of the party, CPM-Marxist Leninist.

Berita Harian also reported that Ah Chern, 73, had praised "Mahathir for his ability in handling domestic and international politics and maintaining peace among the different races in the country".

Ah Chern, who originated from Malim Mawar, Perak, once headed an army of about 1,000 communists.

"There is no place for violent or militant activities in this modern era," he was quoted as saying by the Malay daily.

"This kind of activity will eventually destroy those who participate in it and should be fully condemned," he added.

While the CPM did not support Mahathir's action against the militants, Chin Peng nevertheless reiterated that armed struggle was no longer possible as the present-day situation was different from the days when the communists took up arms.

"We do not foresee people taking up arms even 20 years from now as such a move will not go down well with the rakyat (people)," said Chin Peng.

"We have made that very clear during our peace talks with the Malaysian government. We make policies based on the current situation in the country," he added.

In 1989, Thailand, Malaysia and CPM signed a peace agreement in Haadyai, where the parties agreed to end armed conflicts within the region.

Among other things, the agreement promised citizenship to former party leaders and members, immunity from ISA detention and the freedom to engage in politics and form a political party of their own within the confines of the Federal Constitution.

Meanwhile, Suriani Abdullah, a former member of the party's central committee, said there could be a renewed interest in the former communists because of the coming general elections in Malaysia, expected to be held in 2004 or earlier. 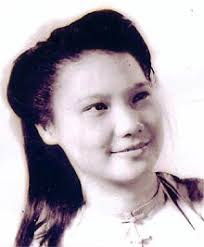 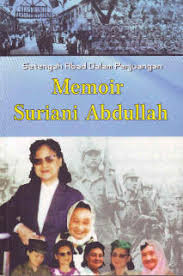 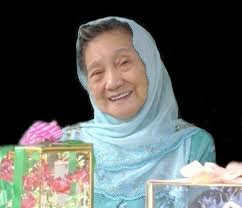 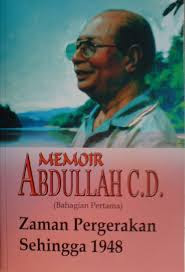 "They (government) may want to win the hearts of the masses by getting us to praise Mahathir. We are seen as the enemies, we are important people too, so it is good for them if they can get us to support him," said Suriani, who is the party's former propaganda chief.

Suriani said another group of reporters visited her village called Chulabhorn Patana 12, located in Sukhirin, about 90km from Haadyai.

"They [reporters] asked Abdullah CD (former CPM chairperson) to comment [on the matter] as other party leaders have praised Mahathir," she said.

"It was late at night and we did not want to answer. The reporters also came without invitation and without going through the proper channel," she
added.

According to Suriani, six reporters from Berita Harian arrived last week at the invitation of the Thai government.

She said the Thai officers had requested them to entertain the reporters as it would enhance international relations between Thailand and Malaysia.

"We told them (Thai officers) that we do not like, and are not willing, to talk about politics. We live far away from Malaysia and do not know very much about what is happening there," she said.

"There was no question of praising Mahathir. We also do not like to talk too much as this may offend the Thai government," she added, saying that the former communist members are now seeking Thai citizenship.

Suriani said the reporters were "entertained" with lunch and speeches from the village head and Thai officials. Their guests also visited the village museum.

"They took a lot of pictures. When they couldn't get anything from us, they left," she added. 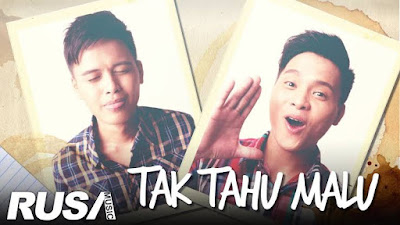 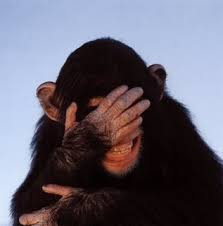 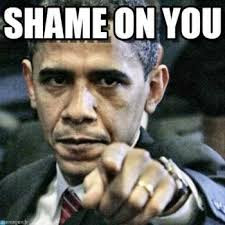