How many parts does an onion have?

SEBERANG JAYA: The Domestic Trade and Consumer Affairs Ministry has assured that there would be ample supply of onions in the market, including for Chinese New Year, which falls on Jan 25. 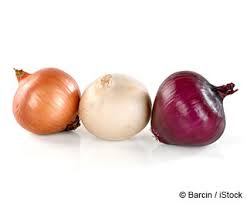 “Despite India halting the export of its onions due to severe shortage following flooding, we have ample supply of onions, including during the festive season.

“This is because we do not rely only on India for their onions. We also import from three other countries,” he said after the launch of a "Back to School" programme at Tesco Extra, here, today.

On Friday, the ministry had said that a shortage of onions from India had led to the increase in prices following an export ban from the producing country. 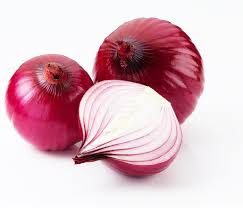 According to media reports, one kilogramme of Indian onions previously priced at RM4 have now sky-rocketed to RM12.

Saifuddin said based on the existing trend, the price increase had nothing to do with the shortage of onions from India.

He said the price of onions was already high when they were brought in from the producing countries.

“Then, as it moves downstream, there are further increases,” he added.

On reports that onions imported by Malaysian companies were found in Thailand, Saifuddin said he had ordered his ministry to investigate the claims. “We will look into the claims. For now, we will enhance checks at all entry and exit points into the country to prevent our onions from being taken out.

“We need to ascertain if there is any smuggling activity,” he said.

Every eff-ing year we have this sort of assurance or re-assuring slow-talk kerbau by ministers, senior departmental officers etc on supply of ingredients for festival food. 10 years ago it might have been eggs, 7 years ago perhaps chicken, 25 years ago I think it was sugar, condensed milk and god knows what.

Then we would have inspectors going around threatening poor vendors, hawkers and retail shops to sell at government-demanded prices even if those vendors lost money, or else (they would be traitors)?

I have lived in Australia for donkey years and once in UK for several years but I had never heard of this kerbau. The only likewise talk was coal in UK in winter months during Margaret Thatcher's days and matey, coal was VITAL to survival during winter in UK, so everyone worried when miners went on strike, unless of course you owned a super duper electrical heater powered by a nuclear station which the UK didn't, wakakaka. 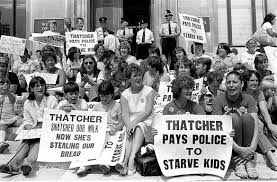 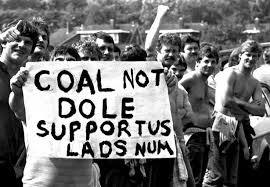 But the point is this happens EVERY YEAR in Malaysia. OK, I won't probe into who's the warlord behind the bawang-kerbau - instead let's move on to another matter.

So the minister told us that "Malaysia currently imports onions from India, China, Pakistan and Holland."

Do you know how eff-ing large Holland is, say, in terms of square-kilometres, and in comparison or rather in contrast, how large Malaysia is?

That's right, Malaysia is 8 times larger than Holland, and those Dutch export onions they had grown to us, supposedly an agrarian society, and even have time to grow tulips while we waste our time building Car No 3 when Car No 1 was a total failure in terms of export potential. A Malaysian national food bank is what Rais Hussin has been preaching and Mahathir threatened him. I shall say no more - you guys have him as your PM, wakakaka.