The past one week Anwar Ibrahim and Azmin Ali were embroiled in the game of chicken.

Anwar's camp did not want Azmin to open the PKR Youth convention, and has sacked the rival camp's Zakaria Abdul Hamid.

20 pro-Azmin central committee members jointly signed a protest letter to demand Anwar's apology. They were also prepared to hold a parallel congress in Kuala Lumpur to counter the national convention by the party's central leadership in Melaka.

Once Azmin is sacked, the entire team will have to quit the party en masse, signalling the official split of PKR.

The crossfire between Anwar and Azmin has come to an explosive point.

In the game of chicken, the two players will dash in full force in opposite directions towards each other.

A collision will ensue if neither player is prepared to yield. Each player will taunt the other to increase the risk of shame in yielding, and hopes the other will yield first to avert the crash. The one that yields first will be the “chicken” and loser.

Sure enough the parallel congress will not be recognised by the RoS, nor will it be of any significance but more of a deceptive show of strength, if Azmin were to attend it.

If he is sacked, he can't be sure how many people he can take with him. He has claimed that 15 MPs will go through the thick and thin with him, but according to insiders, many are still undecided, and watching.

If Azmin really has a good new home to go to and has the full backing of PM Mahathir, perhaps there are 15 who will follow his footsteps.

However, if he were to flee in haste, he might only get five die-hard followers with him at best. 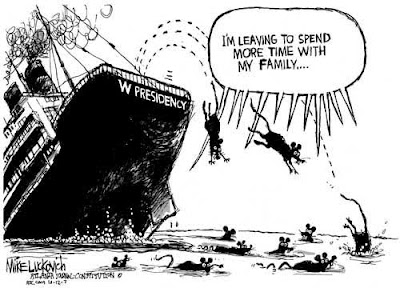 There aren't many options for Azmin. If he wants to set up a new party, he will have to do everything from scratch. Given his abated popularity and lack of a strong grassroots base, it will not be easy for any new political party to survive, in view of the already saturated political market now.

If he were to take his people with him to PPBM PRIBUMI, to be honest not everyone in that party will receive them with open arms. PPBM PRIBUMI people are themselves fighting for party and government posts and there isn't much space to accommodate Azmin et al. One stark reality is that none of those Umno leaders who have earlier joined PPBM PRIBUMI has been offered any post.

Even if Mahathir is serious about protecting Azmin, he may not want to bear the risks of breaking ranks with Anwar culminating in the complete collapse of the PH coalition. This is not what the old man wants to see at this moment.

If PPBM PRIBUMI does not want to take Azmin, less so will Umno, PAS, DAP or Amanah.

Nonetheless, it is still premature to conclude that Azmin has raised the white flag to Anwar. They are only breaking the present deadlock so that the national convention can proceed. It does not mean the two men have reconciled.

Almost at the same time, 26-year-old Muhammad Yusoff Rawther claimed in a statutory declaration that he had been sexually abused by a “senior politician”. 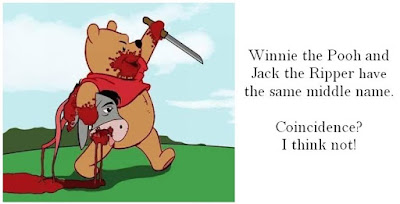 That could be another storm in the making.