DAP has offended Chinese in education

DAP's secretary-general Lim Guan Eng says if a student can learn Jawi in three pages, he is a genius.

Unfortunately this shows that the party is completely disconnected from the people and does not understand the worries of Chinese educationists.

Dong Jiao Zong is not against the teaching of Jawi but the marginalisation of Chinese primary school boards.

Dong Jiao Zong remains unwavering in its position, having fought for decades with officials supporting the monolingual education during BN's time. The latest Jawi issue has once again rekindled their fears.

Thanks to years of struggle by the defenders of Chinese education in this country, we have finally brought about an effective two-party system, toppling the old racist Umno regime with the hope the new government will treat all Malaysians fairly and equally irrespective of race.

Unfortunately, even with a new government now in place, Dong Jiao Zong still needs to convene a nationwide congress to defend the Chinese education. Something must have gone wrong somewhere! 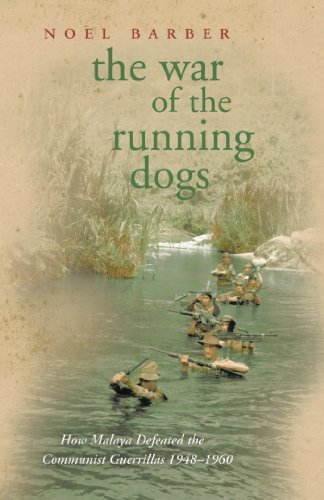 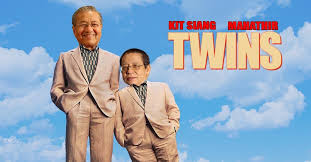 If non-Chinese parents in a micro school where they make up the majority agree to the implementation of Jawi teaching, will the education ministry enforce that all Chinese students in that school must also learn Jawi, as the school board will no longer be able to stop it any more?

Another concern is that the number of pages for Jawi may increase, from three pages for Year 4 to more in Years 5 and 6. By incorporating Jawi calligraphy into Bahasa Melayu curriculum and the Standard Document for Curriculum and Assessment (DSKP), there is a strong likelihood that the module will become examinable in future, and this will invariably destroy the essence of Chinese primary schools in the country.

The determination of Dong Jiao Zong in safeguarding the integrity of Chinese language education is beyond question. The education ministry appointed a number of teachers unfamiliar with the Chinese language to take up senior positions in Chinese primary schools back in July 1987, triggering tremendous outcry in the local Chinese community culminating in a protest rally among Chinese organisations and political parties at Thean Hou Temple in KL. 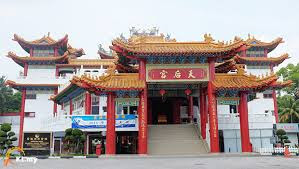 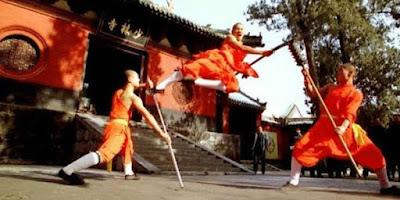 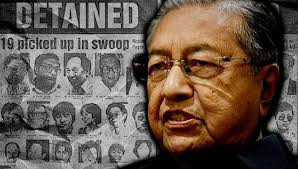 Perhaps the PH administration feels that Dong Jiao Zong has been oversensitive this time, but if not because of this sense of insecurity, the integrity of the country's Chinese language education would have been destroyed long ago.

Moreover, the fears of Dong Jiao Zong have not been totally unfounded because even a PH minister has himself revealed that there is a deep state in the country's public service sector that has penetrated every government agency in an attempt to undermine the credibility of the PH government. 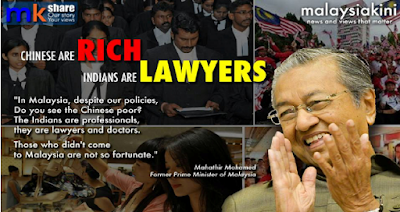 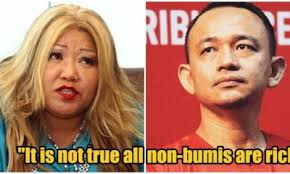 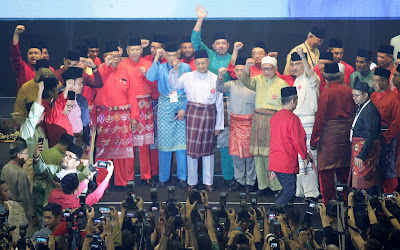 Moreover, racist policy is still very much practised by the PH administration. Quota system is yet to be abolished and more open-minded multi-stream education is yet to be fully enforced. The New Malaysia aspiration is nowhere to be seen.

The education ministry only knows how to introduce Jawi calligraphy in schools as part of Bahasa Melayu curriculum, without making an effort to introduce Chinese and Tamil calligraphy. This is not the attitude a government which claims to embrace cultural diversity should have. 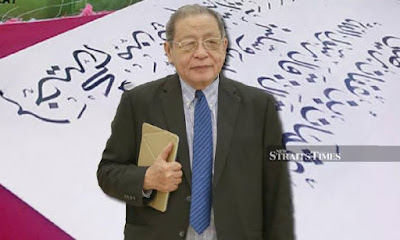 Has the education ministry excluded the school boards out of mistrust or because it is still mindful of the past confrontation that it now openly defies cabinet directive and the spirit of dialogue?

The ministry has never made an effort to meet up with Dong Jiao Zong or consult Chinese education associations over the Jawi issue. Even DAP doesn't seem to understand how majority of Chinese Malaysians feel when blindly defending the ministry's policy.

With this in view, how could the government allay the fears of the local Chinese community and build mutual trust? 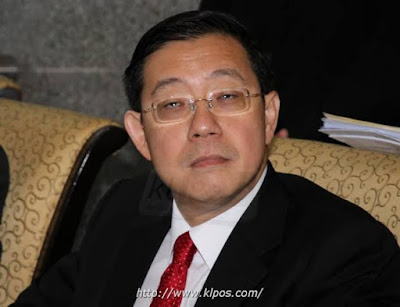 Chinese Malaysians are increasingly frustrated at the government over the issue of Jawi calligraphy, sluggish economy and non-fulfilment of election promises, among others. For instance, 2019 saw unprecedented attendance at Lim Lian Geok public memorial service, including independent high school and SMJK students nationwide. Such a phenomenon could be attributed to the local Chinese community's displeasure with the government for not willing to recognise the UEC certificate.

Having said that, DAP's attitude seems to have changed after it has become a ruling party, completely disregarding public woes. In its stead, the party has put all the blame on the Chinese language media for fanning public emotions against it.

I wonder whether DAP has its own think tank. If it does, it should have known why Chinese voters did not vote for the ruling coalition in Tanjung Piai, as well as the effects of raising the TAR UC allocation issue.

If the party is really concerned about the well-being of the people, it should take the initiative to approach the education minister or at least call for a meeting with local Chinese associations, when the media were carrying reports on the Jawi issue. 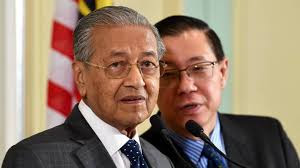 In the past, MCA was always the one rushing to put out the fire, but DAP did nothing and just let the fire burn, making the problem too tough to solve at this juncture.

The party wants Malay votes and wants to retain its multiracial image, and has therefore tried not to act too Chinese. Unfortunately, the Umno-PAS alliance has already demonised the party such that it now neither has the Malay nor the Chinese votes.