Wakakaka, here is another juicy humorous one from

Another Brick in the Wall: 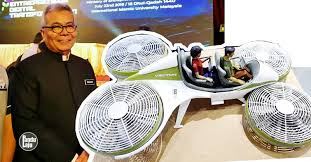 The flying car project received criticism at the AMANAH AGM over the weekend.

There was no response from Entrepreneur and Development Minister Datuk Seri Mohd Redzuan Yusof or Pak Wan as he is called in PPBM PRIBUMI.

Pak Wan has been rather quiet lately on the flying car project. He is usually vocal and unafraid to express himself. 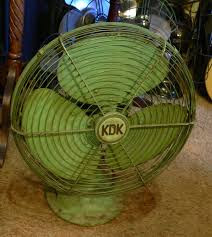 In Cabinet, he is dubbed by an Amanah aide as the Menteri Hal Ehwal Menteri (Minister in charge of other Minister) for spending at least half an hour to criticise other Ministers.

His decisiveness as a businessman may have made him unafraid to state the government position on controversial and delicate matters such as the Lynas plant in Pahang.

Alas! Pak Wan is quiet too on the latest development on anti-Lynas activist suing government. 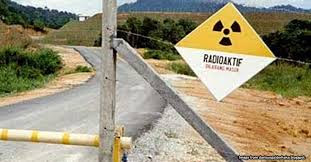 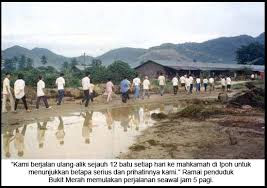 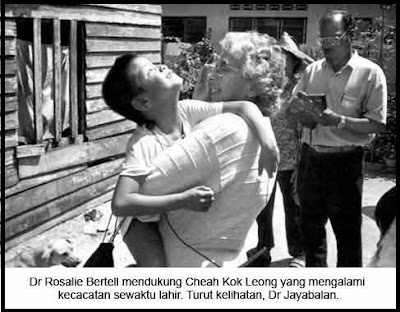 Rocky Bru tied the event with mining of rare earth activity to illegally export to China. It had long been suspected that the motive of the anti-Lynas campaign is to serve China's commercial interest.

When the flying car was presented in Parliament, Pak Wan defended the flying car project gallantly against the onslaught from no less than the member from Pasir Salak, Dato Tajuddin Rahman.

This time around, he is silence to the criticism from a politician from PPBM's partner in PH government.

When it needed Tun Dr Mahathir to defend by admitting the mistake to call a flying car than a drone, it only indicate he is politically in hot soup. 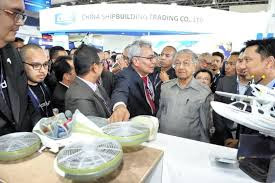 Pak Wan is heard to be politically ambitious. At one time, he had ambition to run for PPBM PRIBUMI Deputy President and in the height of tension between Mahathir and Tan Sri Muhyiddin Yassin, he even told friends of his interest to take on Muhyiddin.


It is not quite believable because the gossips is that before directly getting involved in politics, Pak Wan was Muhyiddin's business proxy.

So what is holding back this gung-ho businessmen turned politician and now full Minister in such a short time?

It is not likely because he could not deliver the flying car by October as promised. November is not too late to launch it.

The wheels on the drone to justify it being a car is made a laughing stock as coming off a supermarket trolley. That should not shame Pak Wan to silence. 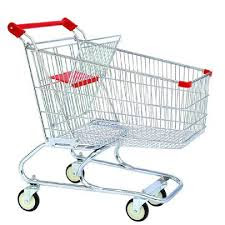 Nevertheless, the cancelled demonstration is certainly embarrassing for PH government. It is not the lost opportunity to see Pak Wan himself fly the drone and perhaps fly off to Penang in an hour.

But, how could the test run of a government aviation project be disallowed an earlier run to be investigated by government's own aviation authority?

He only made it worse by immediately announcing the launch to be held in the Maldives Island. What for? Holiday trip? 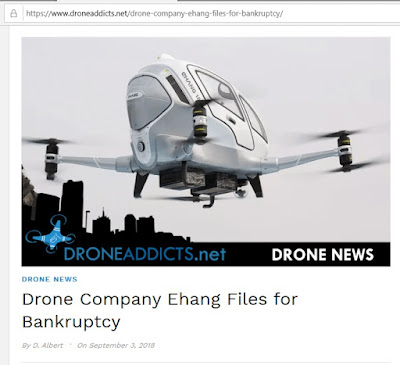 It turns out that the company Pak Wan secured the drone or flying car, is a China drone company, Ehang filed for bankruptcy in 2018. [Read Drone Addict website here.]

Apparently, the bankruptcy does not worry management because it is enticement for "procuring more funding for their next steps". This include "mass production and commercialization of their taxi drone line".

A possibility public money will be wasted like numerous failed projects of Mahathir in the past. 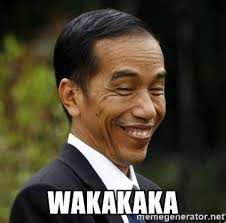 The flying car, that is actually a drone, created public scepticism.

Though the one in picture have no wheels, the UAS Ehang 216 model revealed to Malaysians have "trolley" wheels to qualify as a car. 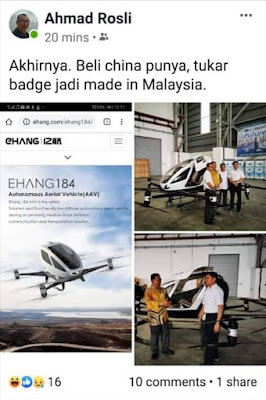 Secondly, the RM20 million spent is not for R&D by Malaysians as promised by Pak Wan. 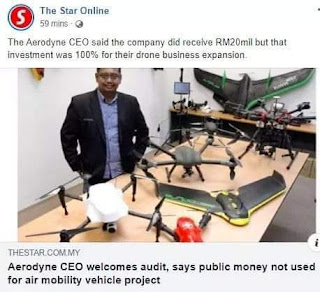 The original company, Aerodyne admitted the money was not spent for R&D but business expansion.

It could be interpreted that Pak Wan failed to deliver thus to camouflage the failure, he bought the drone from the bankrupt company to meet the deadline. 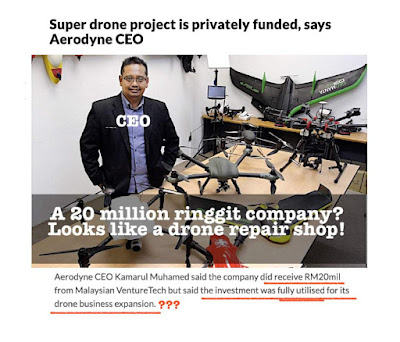 His earlier claim was it is privately funded and involved no use of government money. Actually, the R&D fund came from government agency, MIGHT.

More interesting, Aerodyne belongs to someone within Dato Mukhriz's ANSARA network and brother of another ANSARA, UZMA owner.

One for the boys? 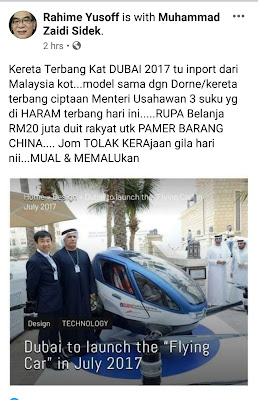 Third, the 216 model have been introduced in Dubai in 2017. It's not even a new technology and probably already outdated.

In Parliament [view video HERE and HERE], Redzuan was bombarded for the narrow focus of entrepreneurial program on the flying car.

This is despite his answer to defend the project by selling the concept of aero mobility. Mahathir was embarrassed that he expressed worry of air accident.

His rebuttal to claim opposition as not sufficiently informed will be negated by the latest expose by Sabahkini2 [read HERE]. 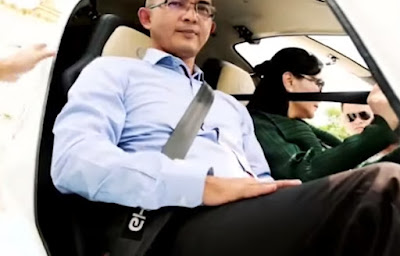 The company that replace Aerodyne to procure the drone is Eastcap Berhad and owned by a questionable character, "Dato Seri" Zakwan Hafiz Ahmad Ansari. 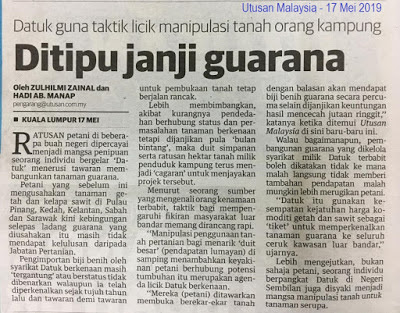 He is believed to be close to Pak Wan and was alleged to be involved in a guarana agricultural scam.

The media may be reluctant to give further coverage to the expose by Sabahkini2.

Nevertheless, the flying car is already an embarrassment that a cybertrooper close to the PPBM PRIBUMI establishment called on Pak Wan to quit. 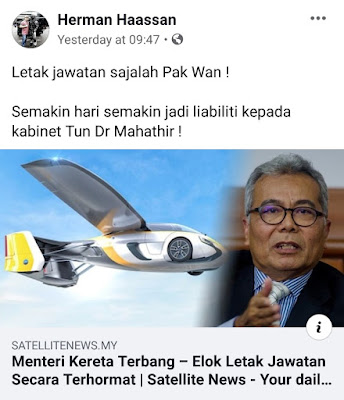 It is not a bad run for this businessman from Melaka. From businessman to Member of Parliament and then full Minister within two three years.

Better quit while he is ahead. Otherwise it could have been a by-election for Alor Gajah had he tried to fly the drone.