IDI: An Indonesian man who fainted as he was being whipped for pre-marital sex Thursday was revived to receive the rest of his punishment before being rushed to hospital.

Despite international condemnation, public flogging is common for a range of offences banned under local Islamic law in the conservative Aceh region on Sumatra island, including gambling, drinking alcohol, and having gay or pre-marital sex.

Aceh is the only region in Indonesia, the world’s biggest Muslim-majority country, that imposes religious law.

On Thursday, a 22-year-old man – sentenced to 100 strokes – pleaded with a masked Sharia officer to stop lashing his back with a rattan cane before he fainted.

He was revived and given brief medical attention and then the flogging continued. He was later rushed to a nearby hospital for treatment.

The man had been found guilty of having sex with a woman who was also sentenced to 100 lashes outside a mosque in Aceh Timur district, along with another man she had relations with.

Some 500 jeering spectators watched the punishment as some yelled “harder, harder”.

“This is the consequence they have to face for violating the law,” onlooker Muhammad Yunus told AFP.

On 27 June 2005 NST published an article on Syariah caning titled: The pain is in the shame. It said:

FOR A SYARIAH WHIPPING, the officer must exercise restraint and keep the upper arm close to the body. The rotan's end is held at the height of the offender's head. The rotan swings downwards with only a movement of the wrist.

The title of the NST article implies the physical pain would be minimal whilst the real pain is in the shame. The description of the caning by NST seems to support that impression.

This kind of caning is rarely implemented, and is quite different from, and much less severe than, judicial caning under Malaysian criminal law. It is intended to be shaming rather than particularly painful.

The punishment is carried out in an enclosed area, away from the view of the public. The cane used is smaller as compared to the one used for judicial caning. The offender is fully dressed and receives the punishment on his or her back; men remain standing when they receive the punishment while women are seated.

The caning is administered by an officer of the same sex as the recipient. Each stroke is executed with moderate force so as not to break the skin, and the caning officer delivers the punishment with a "limp wrist" and without raising his/her hand. A medical officer is also present throughout the procedure to ensure safety.

(1) There was controversy surrounding the caning sentence for Kartika Sari Dewi Shukarno, a Malaysian hospital worker working in Singapore. She was sentenced in 2009 by a sharia court to six strokes of the cane and a fine for drinking beer in a hotel bar. Some said that Kartika's sentence did not conform to Islamic law, but Mohamad Sahfri, the chairman of the Pahang Religious Affairs Committee, said that all relevant regulations had been observed.

On 1 April 2010, one day before the sentence was due to be carried out, the Sultan of Pahang commuted the sentence to three weeks of community service. Kartika said she preferred to have the original sentence imposed.

(2) On 9 February 2010, three Muslim women were caned by order of a sharia court for adultery, the first time women were caned in Malaysia. The advocacy group Sisters in Islam and the Malaysian Bar Council said that these canings violated federal civil laws prohibiting the punishment against women.

Star Online reported: Two of them where whipped six times and the third was given four strokes of the rotan at Kajang Prison.


(3) On 3 September 2018, two Malaysian women were each sentenced to six strokes of the cane and a fine for having lesbian sex. The punishment was carried out at the Sharia High Court in Kuala Terengganu. The case sparked widespread controversy and drew strong criticism from various rights groups in Malaysia.

Malaysian Syariah caning in comparison have been light and of few strokes, vastly different from those practised in Aceh.

Over there, offenders of illicit sex (according to syariah laws) would be subjected to 100 lashes of flogging. If they faint midway through the flogging, they would be revived, whence then the rest of the 100 lashes continue.

But I wonder at the inconsistency of the syariah punishment between two countries so linked together historically, religiously, ethnically and culturally, and separated by only a relatively small body of water.

Yes, I am suspicious that Malaysian Syariah punishment may take on a different hue and tone to what it is now when the nation becomes fully Syariah compliant.

Let me end with this story about "impressions", wakakaka:

A rich man died and immediately found his soul at the gate of heaven. 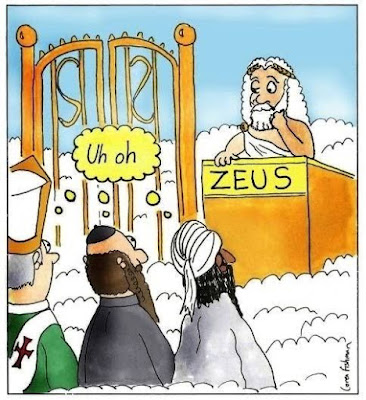 The angel at the gate told him, “You are here for judgment. You didn’t serve God well with all your heart, but because of all the great and good efforts you made for humanity when you were alive, I will give you uncommon privilege."

"You have the chance to choose where you want to go, hell or heaven.”

The rich man asked the angel to permit him to have a look of both heaven and hell before he could make a choice. The angel permitted him, so he allowed him to first view hell.

When the angel took the rich man to hell, he saw beautiful ladies wearing swimming kits, dancing and having fun with glasses of wine. 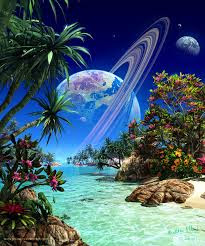 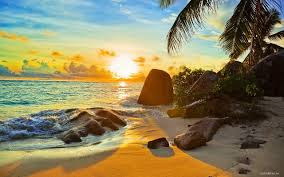 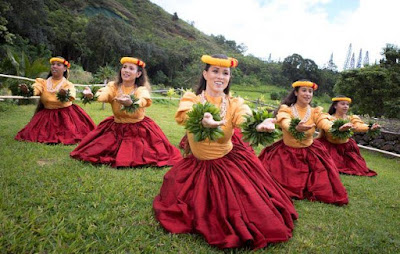 Then the angel took him to see heaven, there he saw angels singing hymns and praising God. So the angel asked the rich man to make a choice. The rich man said, “I will prefer hell, it is fun and more exciting there, let me go to hell” Then the angel said, “According to your decision.”

The rich man was thrown into hell, and to his greatest surprise he found himself in the flames of fire with furnace raining upon him and demons ready to torment him for ever. 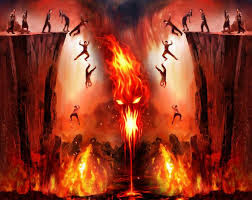 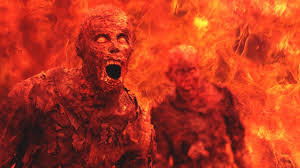 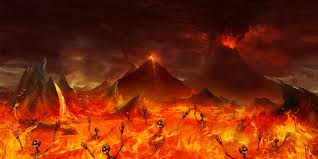 The rich man cried to the angel, “What happened? Where are those beautiful girls having fun that I saw here before?” The holy angel replied, “What you saw then was just a screensaver.”