BENGALURU, Dec 6 — Indian police shot dead four men today who were suspected of raping and killing a 27-year-old veterinarian in the city of Hyderabad, a police official told Reuters, drawing applause from her family and citizens outraged over crimes against women.

The men had been in police custody and were shot near the scene of last week's crime, said N. Prakash Reddy, a deputy commissioner of police in Shamshabad, near Hyderabad.

“In the morning, at around 6-6.30, our persons have come to reconstruct the scene of crime and the accused have tried to snatch their weapons, and there was a cross-fire. In this, all the four accused have died. Two policemen have been injured,” Reddy said.

No details were immediately available about how many police had escorted the four accused and whether they were handcuffed or roped together as is usually the case.

Earlier a local police official had put the time of the deaths at around 3.30am. There was no immediate explanation for the discrepancy.


Indian police have frequently been accused of extra-judicial killings, called “encounters,” especially in gangland wars in Mumbai and insurrections in Punjab and Kashmir. Top police officers involved in such killings were called “encounter specialists” and were the subject of several movies. 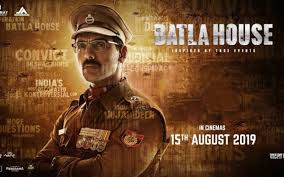 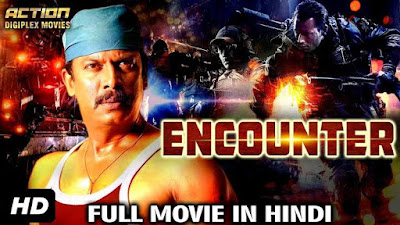 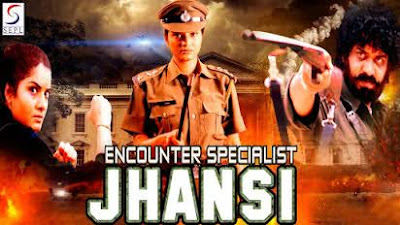 During the past week, thousands of Indians have protested in several cities following the alleged rape and murder of the veterinarian.

Very dodgy especially when the time difference in the two separate reports to the press has been 3 hours. But this time the public couldn't care two hoots, so much have been their outrage at the rampant rap cases. The police undeniably have been under enormous pressure and had to perform a.s.a.p to public expectation, nay, demand or else.


Normally the Indian public has a great distrust of the Indian police and would question any shooting which resulted in deaths. But this time the police have been showered with rose petals by the public as appreciation for killing the alleged rapists, and eff proper process and rules of law. It could be vigilante justice, one that was (allegedly) ironically conducted by the law, but no one cares.

I believe Indonesians used to call such police 'encounters' as 'dibereskan', wakakaka, whilst I am not sure how Brazilians described them. In Malaysia our politicians termed such shootings as due to 'trigger happy' police. 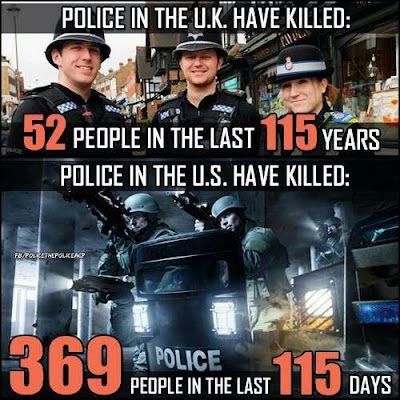