When one is the deputy president of a political party, yet: 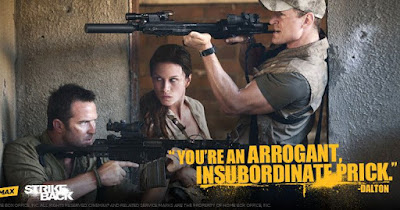 (a) arrogantly and insubordinately does not attend monthly party meetings, as required of the party's leadership, 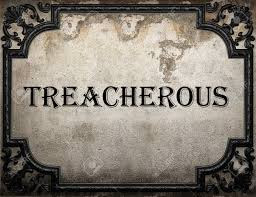 (b) treacherously supports a member of ANOTHER political party to continue as PM for the full 14th term of parliament against one's very own party president who has been slated to be PM in another 6 months' time as agreed in a coalition, and 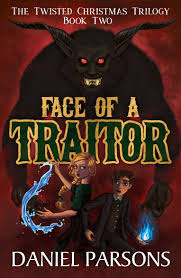 (c) holds an exclusive meeting at one's home with 17 MPs of a rival (opposition) political party, believed by political analysts as drumming up support for the 'member' of another political party (which will further deny one's very own party president from ascending to be PM), 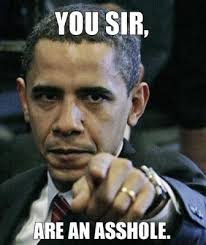 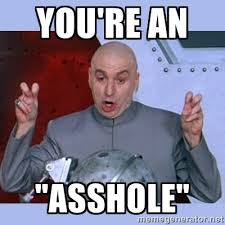 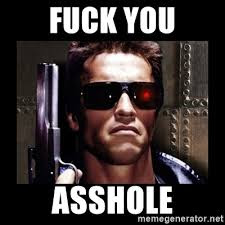 .. one still has the unbelievable shameless eff-ing brazen nerve to tok-kok about being a founding member of the political party. 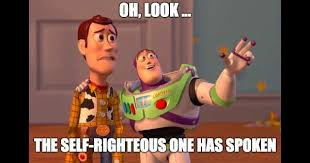