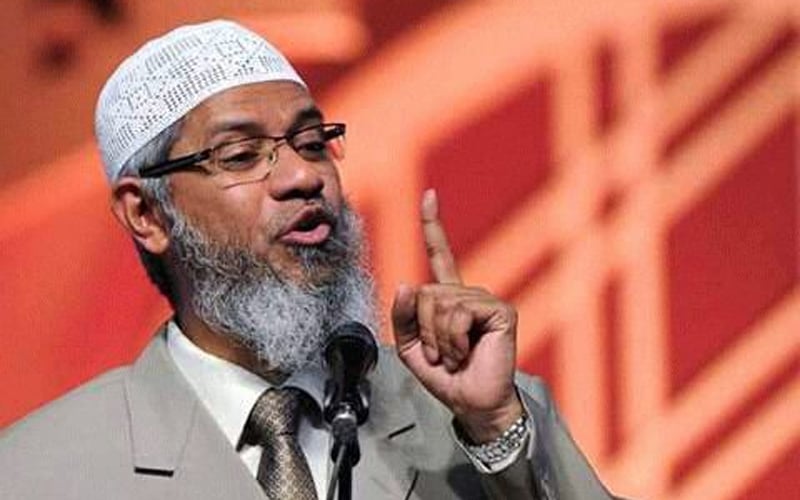 Long ago, Malaysia signed an extradition treaty with India. Malaysia also has trade relations with India. India-Malaysia relations involve various aspects including defence, economic, political, cultural and people-to-people exchanges.
Relations have been good thanks to the rapport between the leaders of the two countries which is based on mutual interest. In terms of trade and economic cooperation, India is Malaysia’s 10th largest trading partner. The total bilateral trade target of US$15 billion set for 2020 was achieved in 2018/2019.
Relations are strong, and there are no major issues between the two countries. In fact, India is the only country which recently cut duties on crude and refined palm oil imported from Malaysia.
India imports 60% – 15.5 million tonnes annually – of its edible oil requirements, mostly from Malaysia and a few other countries. The duty on crude palm oil from Malaysia was cut from 44% to 40%. The tax on refined palm oil, if it comes from Malaysia, was cut from 54% to 45%.
Refusing India’s request to extradite controversial preacher Dr Zakir Naik would certainly upset the country and possibly raise concerns about Malaysia’s foreign policy. It would certainly sour the good relations that we have with India.
Avoiding the religious point of view
Let’s not look at the extradition of Naik from a religious point of view. It would be better for the matter to be viewed objectively. Indian authorities allege that there is a money laundering case against him. Money laundering is a serious issue – we have seen a few local politicians from the former government charged in court with this offence.
Naik was charged with money laundering in absentia in India in May. The country’s Enforcement Directorate accused him of acquiring about Rs1.9 billion (RM114.5 million) worth of criminal assets. The Indian court has yet to reach a judgment, though. A Mumbai court is expected to decide on June 19 whether a non-bailable warrant of arrest should be issued against him. Then, India can seek Interpol’s help to have Naik detained and sent back for trial. It is therefore premature for Malaysia to announce that they will reject India’s extradition request.
The Malaysian authorities are after Jho Low, who is wanted for alleged financial crimes related to state investment fund 1MDB. However, he has refused to return despite a warrant of arrest issued for him, saying he will not get a fair trial in Malaysia.
It’s nothing unusual for an accused person to say that he or she might not get a fair trial. Allegations and being charged in court do not mean that a person has already been found guilty. It is only at the end of the trial that there will be a verdict.
The same goes for Naik, if he is charged in an Indian court with offences claimed by the authorities to be related to money laundering. It is premature for anyone to defend Naik on this basis. No one should be his spokesman by reiterating his claim that he will not receive a fair trial in India.
If this excuse can be accepted, should we then blame the country in which Jho Low is currently seeking refuge if it rejects Malaysia’s request for his extradition? Jho Low, whose whereabouts remain unknown, has been charged in absentia in Malaysia and the US with money laundering and receiving more than US$1 billion (RM4.2 billion) from 1MDB in 2009 and 2011.
Malaysia and India are both democratic countries. As the new government has often emphasised that governance must be based on the rule of law, we have to practise what we preach. Both countries have signed an extradition treaty, therefore Malaysia cannot ignore the treaty and expect India to still respect us.
Indian judiciary is an independent body
As reported, Naik may feel that he will not get a fair trial in India but this cannot be cited as an excuse by his supporters to justify their stand that he should not be extradited if a request is made by the Indian authorities. It’s wrong to even insinuate that the Indian legal justice system is going to be unfair to him. Nobody should conveniently pass undesirable judgments on India’s justice system as we are aware that the Indian judiciary is an independent body just like Malaysia’s. There would be a serious conflict of interest if we pried into another country’s judiciary system.
Bringing up Sirul Azhar Umar’s case to justify Naik’s case is not right, either. Sirul was convicted by the Malaysian courts of murder. He faces the death sentence, which is why Australia will not extradite him to Malaysia. In Naik’s case, he has yet to stand trial. He may or may not be found guilty. Thus, by not extraditing Naik, if requested by India, we are not following the rule of law.
Indian authorities wish to question Naik, but they have yet to charge him in court as it is only at the investigation phase, just like how we want to question Jho Low first. The investigations into Naik and Jho Low both have to do with money laundering. We should not hinder the Indian authorities from carrying out their investigations into money laundering offences by one of their own citizens by impulsively claiming that he will stand trial under an unfair justice system.
It’s also irresponsible to claim that the Indian government is anti-Islam. Out of 100 citizens of India, 14 are Indian Muslims. They form 14% of the population. The Indian judicial branch is independent of the legislative and executive branches of the government, just like in Malaysia, and they have long proven to be fair to all 1.3 billion citizens irrespective of creed or religion.
Understandably, Naik has many fans in the country and should the Malaysian authorities be forced to extradite him, this could cause some teething problems to the government, politically. Naik should therefore do the most honourable thing by returning to India of his own accord and facing the accusations against him.
Posted by KTemoc at 8:28 am