I was reading Mahathir Is A Hands-On PM over at RPK's Malaysia-Today, wakakaka, (selected extracts as follows):

Having interacted with Tun Dr Mahathir Mohamad for more than 35 years, let me assure you he is a hands-on Prime Minister.

For example, when Mahathir first took over as Prime Minister in 1981, he took his ministers and the Datuk Bandar for a bus ride around Kuala Lumpur one Sunday and pointed out how the landscaping should be done. Where the new trees should be planted, which old trees should be cut down, where the flowers should be placed, where he wanted the fountains, etc.

Many Kelang Valley residents may (or may not) have noticed that not long after Mahathir became PM Kuala Lumpur suddenly had a “facelift”. Yes, that was Mahathir’s job and he personally oversaw the “rebranding” of KL.

The above is true - the then-new PM actually hired a bus (air-con of course as all his passengers were senior civil servants and some ministers). He stood where the tourist guide would normally stand, with a clipboard in his hand, presumably with notes he must have taken when he was still the DPM.

My dear Uncle told me that one issue Maddy talked about that day was the type of trees to be planted in KL. Yes sir, he criticised those overseeing KL for planting trees which shed leaves frequently as that obviously would require frequent sweeping and tidying of our national capital's landscape, and accordingly, a large labour force would be necessary.

He must have been rather harsh in his criticism that officials should use their otak to select trees which are less 'messy', because the story went (naturally behind Mahathir's back, wakakaka) that one unhappy senior civil servant quietly remarked the if fallen leaves were Maddy's concern, the city might as well plant plastic 'Christmas' trees, wakakaka. 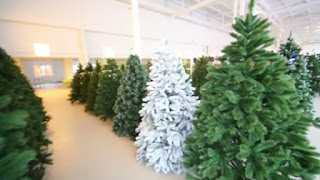 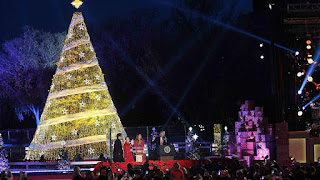 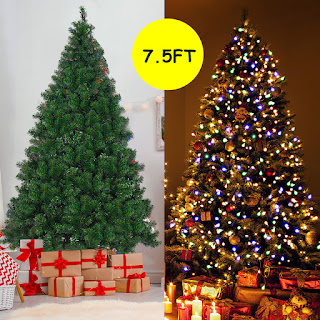 Of course that wisecrack didn't mean anything religious per se but rather the plasticity of trees involved with Christmas festivals and their lack of falling leaves, wakakaka.

Anyway, it seems Mahathir's action on that PM-conducted landscape briefing had an objective, according to RPK, to 'beat' Singapore as the 'Garden City'.

Well, that's hardly surprising as he couldn't stand Singapore, especially when that lil' red-dot bettered us, even in such petty stuff as being a 'Garden City', wakakaka. 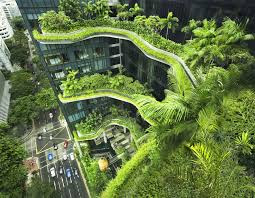 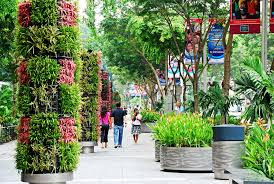 Thus in RPK's words, Mahathir took over as “Head Gardener” of Bandaraya Kuala Lumpur and drove around the city to instruct what must be done in great detail.

RPK provided several examples of Mahathir's hands-on actions during his earlier reign (1981 to 2003), but the one I found most startling was the following:

In 1998, when the Anwar Ibrahim sodomy issued exploded, Mahathir confirmed that he personally investigated the allegation and does not need a police investigation to convince him that Anwar is guilty.

Mahathir had met and interviewed Anwar’s many sex partners (boys, men and prostitutes) and even knows what they did in bed in great detail (Mahathir demonstrated with hand gestures on primetime TV how Anwar masturbated his gay partners). 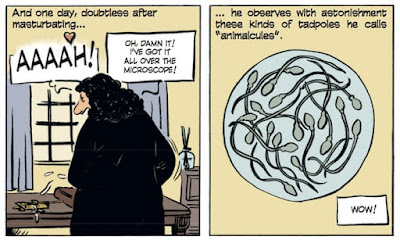 So, when Mahathir said Anwar has committed sexual misconduct and is not qualified to become Malaysia’s Prime Minister it was based on a detailed investigation that Mahathir personally conducted.

Omigosh, I wonder how I could have missed that TV show? Well, admittedly in those days I wasn't the most attentive-to-current affairs' bloke, wakakaka.

But wait, didn't that prove, assuming RPK's story was true, that both Mahathir and Anwar were hands-on PM and DPM respectively? That's Malaysia Boleh for you, wakakaka.

But aiyoyo, what a show I have missed.