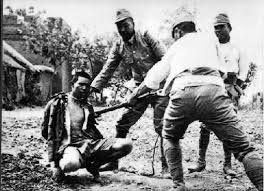 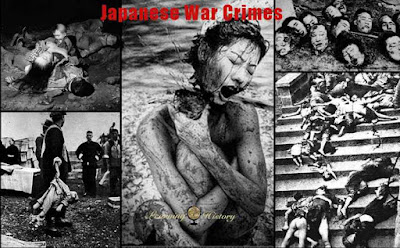 
KUALA LUMPUR, June 24 — Less than half of Malaysians polled in a survey believe that other countries should intervene when a country commits war crimes if it infringes on national sovereignty.

In the survey titled “The Age of Impunity?” led by global research firm Ipsos that examined global attitudes to human rights in 24 countries, 45 per cent of Malaysians polled said so, and 24 per cent even disagreed that other countries should intervene.

Malaysian joined the bottom five of the proportions of respondents who agreed to foreign intervention, including Brazil, Argentina and Mexico.

Japan, which was implicated in World War II and whose Constitution now explicitly outlaws war as a means to settle international disputes, was the lowest — with only 31 per cent of respondents agreeing to the intervention.

Firstly, my personal views - No nation and its military or civilian authorities should ever commit war crimes. If any does, he/she should be punished.

Mind, post WWII, many Jap and German war criminals got away with their legal sins because the USA protected them, mainly for their secret stuff. Those Germans accorded protection were rocket scientists; the Japs were also so-called scientists who experimented on Chinese prisoners in barbaric trials involving germs (typhoid etc), all forms of poison, etc.

Don't those protection made the USA an accomplice to war criminals and thus war crimes?

But what is war crime?

Based on international convention, the three principles of humanitarian law governing the legal use of force in any armed conflict were/are distinction, proportionality and military necessity.

(1) distinction - the armed forces involved in armed conflicts must distinguish between civilians and combatants, 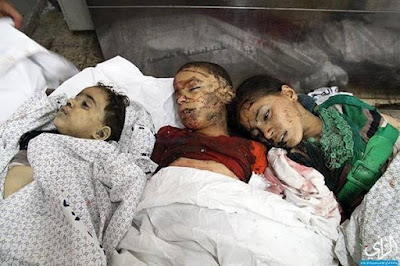 
(3) military necessity - an attack or action must be intended to help in the military defeat of the enemy; it must be an attack on a military objective, and the harm caused to civilians or civilian property must be proportional and not "excessive in relation to the concrete and direct military advantage anticipated.

Thus, intentionally launching an attack in the knowledge that such attack will cause incidental loss of life or injury to civilians or damage to civilian objects or widespread, long-term and severe damage to the natural environment which would be clearly excessive in relation to the concrete and direct overall military advantage anticipated, is a war crime. 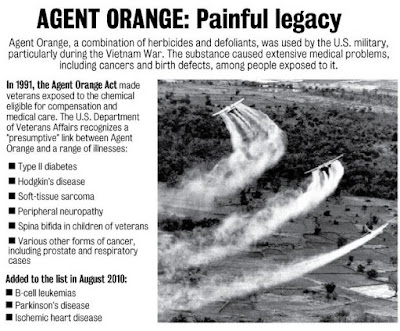 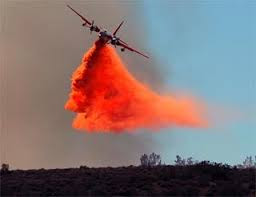 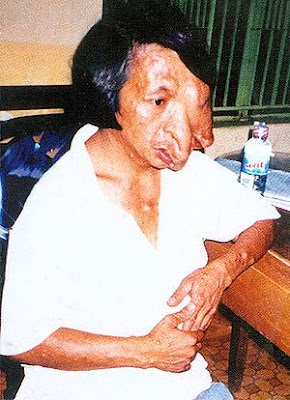 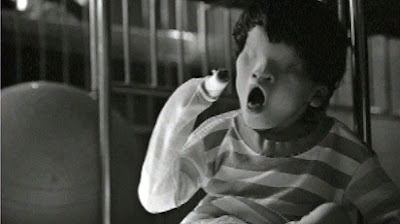 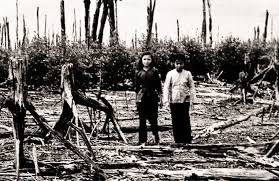 Of course in more straightforward terms, war crimes will be committed in intentionally killing civilians or prisoners, torturing, destroying civilian property, taking hostages, raping, looting, using child soldiers, declaring that 'no quarter' will be given, and as discussed above, seriously violating the principles of distinction, proportionality and military necessity. 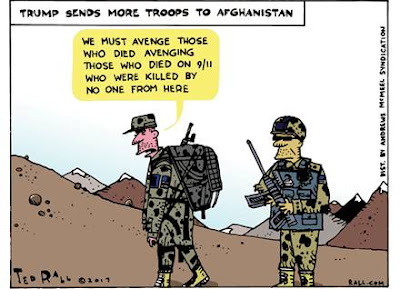 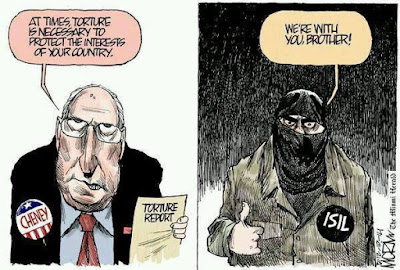 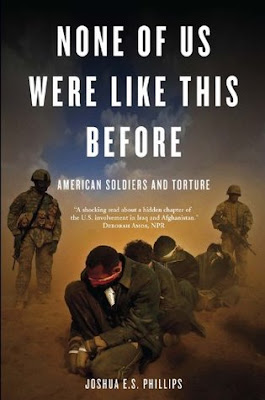 Strangely enough, for all his known dislike of Western intervention, Mahathir advocates independent international community to monitor the repatriation of the Rohingya back to Myanmar to ensure those returnees are not punished/disadvantaged. But then, Mahathir is never consistent in his human rights values, wakakaka.

But I am unable to explain why only less than 50% of Malaysians support the concept of other countries intervening in the event a country commits war crimes even if it infringes on national sovereignty.

It's in the same way I have been terribly disappointed that the majority of Malaysian including Chinese Malaysians support capital punishment, which I believe to be the extreme, ultimate and barbarous punishment, a manifestation of the biblical (middle-Eastern) doctrine of 'an eye for an eye, a tooth for a tooth' instead of following the Eastern religious doctrines of compassion, cultivation of the good and avoidance of the bad .

However, I am able (wakakaka) to ask (and even answer) the following question:

Will the USA and Israel, respectively, ever respect foreign intervention in their wars if they commit war crimes (which each of the two has done on numerous occasions), and submit any guilty party of their citizens to the ICC (International Criminal Court)?

Let me give you their common answer in one word: 'NO'.

Let me give you their common answer in three words: 'NO, EFF OFF'.

Yes we see only the (mainly) third world nations' people undergoing or have gone through trials at the ICC. eg (the more notorious or famous ones):

Until the USA has the guts (politicians scared of their voters) and Israel has the morality (a ketuanan Israeli thinks he/she, being Chosen by his/her God, is above the laws of goyim) to submit their soldiers (or civilians) to the ICC for war crimes trials, it remains a sad hypocritical world.

Still, we depend on the mortality of only Europeans (semi-hypocritical as it is) to make the world more principled, moral and humanitarian for all of us. 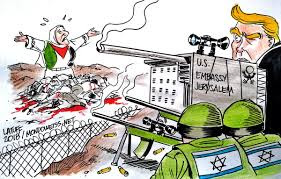 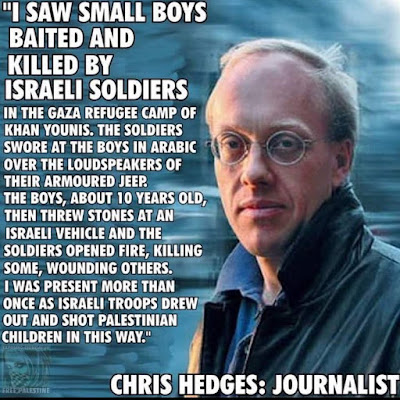 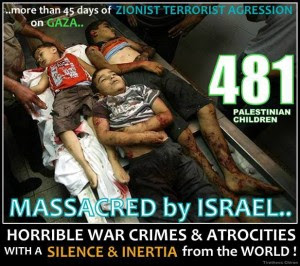