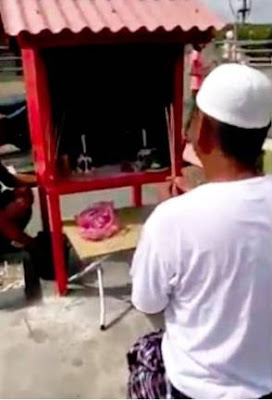 PARIT BUNTAR: Fisherman Lim Lip Kok today tenders an open apology to all Muslims in the country for his indiscretion in conducting a ritual at a temple dressed like a Muslim as viralled lately.

Lim, 43, said he deeply regretted his action which had offended Muslims and Malays and promised not to repeat the action.

On June 7, a recording of a man performing a ritual at the Datuk Kong Temple, Taman Piandang Indah, Tanjung Piandang, wearing a white skull cap and batik sarong viralled and result in disgruntlements among Muslims.

Blokes like Mr Lim fallaciously believe they will/would score extra brownie points with the 'Dato' Kong' or 'Keramat' they worship if they don kopiah whilst praying. The kopiah is of course known to local Chinese and Indians as the 'Haji' cap, and some superstitious Chinese (and sometimes even Indians) associate the 'Datuk Kongs' with Malays.

Yes, sometimes these Chinese (and Indians) even refrain from partaking of pork on certain 'holy Dato' Kong events' out of respect for the 'Keramats'.

The sarong was of course a no-starter (not an issue) as most Malaysians in kampongs would wear one, like my late father or his brothers and mateys. I too would sometimes wear one when at home on hols - it's portable and free air-conditioning, wakakaka.

But the kopiah was the sticking point for Mr Lim to walk away without an appropriate apology to Muslims. He probably did not realise that nowadays anything Islamic is ultra sensitive. No non-Muslim can simply wear a kopiah for fun. According to our limited understanding, kopiah as 'Haji' caps are only worn by Muslims who had/have performed the Haj.

However, I should point out the mistake of the Sun Daily reporter in describing the shrine as a 'temple'.

As we know of the word 'temple' there are two aspects that go against the reporters description, namely:

(a) size - we normally associate temples as being large buildings, not mere mini sheds by the roadside, and 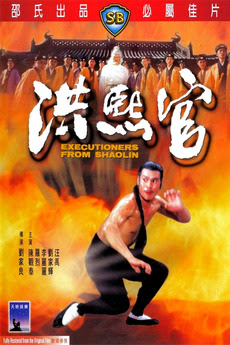 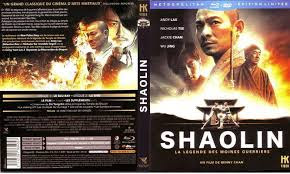 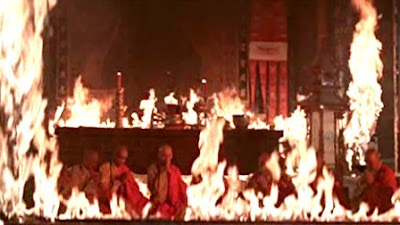 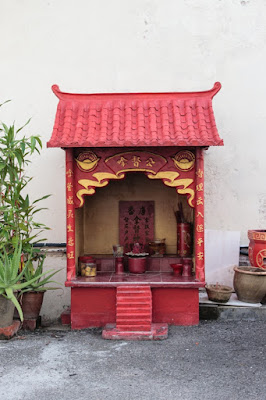 No harm done though, so long as we deny "someone" his Shaolin-fantasy-phobia, wakakaka.