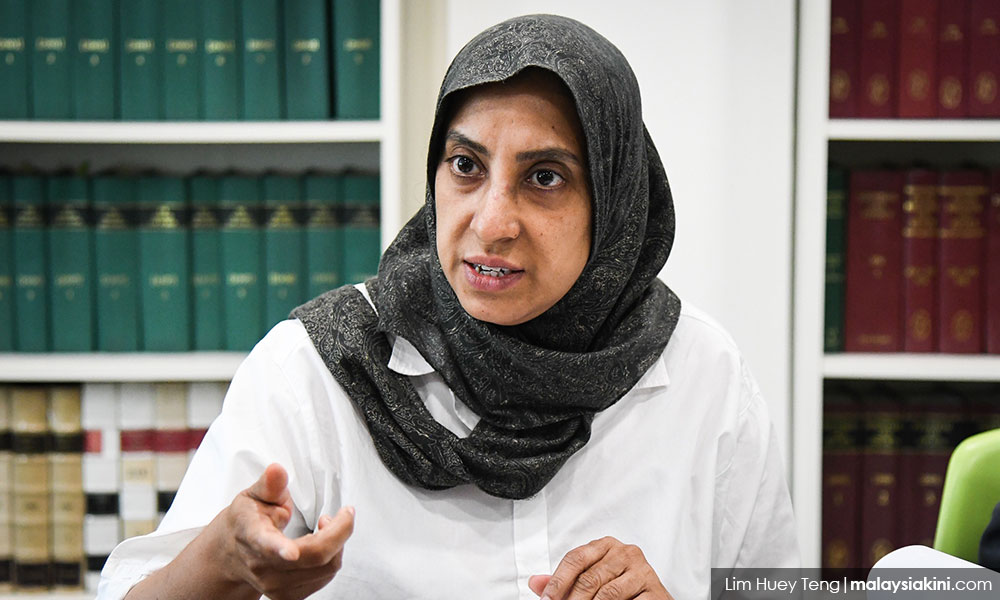 The appointment of former PKR member Latheefa Koya as the new MACC chief has generated much debate with some praising her no-nonsense character as befitting for the job, while others have questioned the appropriateness of the process in her surprise appointment.
Her appointment has also left PKR leaders divided - and by coincidence or not - along factional lines.
PKR vice-president Tian Chua, in a  commentary, backed Latheefa's appointment.
He also noted that Latheefa had been a dedicated lawyer and at the same time a critic of party president Anwar Ibrahim. Tian Chua had previously also spoken out against Anwar.
Their critical stance has led to them being viewed - fairly or not - as being in the camp of Anwar's rival, PKR deputy president Azmin Ali (below).
Taking the opposite position were PKR's Setiawangsa MP Nik Nazmi Nik Ahmad and Wangsa Maju MP Tan Yee Kew, both of whom are staunch Anwar backers.
Both have signed a petition calling for Latheefa's resignation. Taking to Twitter, Nik Nazmi also urged the public to sign the petition.
"Harapan has given a commitment for the MACC commissioner to be confirmed by a parliamentary committee. Let us sign this petition for that commitment to be fulfilled," he said.
Posted by KTemoc at 11:57 pm