Speaking to Malay Mail today, its director-general Prof Dr Juli Edo pointed out that everyone has a right to their beliefs, and this must be respected.

He added that any intention to convert must also come from one's own volition.

"Rightfully, it should not happen. It cannot happen because we have the (Federal) Constitution. We have laws.

"It shouldn't be that way. You cannot force them to convert and then you cannot trick them or take advantage of their situation," he added.

Juli was commenting on a new report by Utusan Malaysia, in which the Kelantan Islamic Religious and Malay Customs Council (Maik) announced an ambitious plan to convert all the Orang Asli within its state borders to Islam by 2049.

In a report on its website today, the Malay daily cited Maik deputy chairman Nik Mohd Azlan Abd Hadi saying the council has over 100 preachers, including personnel from the federal Islamic Development Department of Malaysia (Jakim), and is working with Universiti Kebangsaan Malaysia (UKM) on the proselytisation mission.

“If we can preach to 500 people about Islam, then God willing, in 30 years more, we can convert all the Orang Asli in this state to Islam.

The dictionary informs us that the word 'covert' in its verb form means:

1. to change (something) into a different form or properties; transmute; transform.

2. to cause to adopt a different religion, political doctrine, opinion, etc. (eg. to convert the heathen).

3. to turn to another or a particular use or purpose; divert from the original or intended use (eg. They converted the study into a nursery for the baby).

I believe the word 'covert' used in this topic, as referred to the Malay Mail Online article mentioned above, pertains to example No 2, specifically 'to cause to adopt a different religion'.

I don't see any indications of 'forced to' in the dictionary meaning of 'convert', though of course we could always argue that intrinsic in those words 'to cause to adopt ...', there would be 'force'. But that's drawing a long bow.

But there are mainly three (3) religions in this world which individually likes (or 'has a duty') to 'convert' non-believers - today the religious converters (missionaries, clerics or laypeople) don't use the word 'pagan' to describe their heathen targets, though in their hearts the targets are indeed 'pagans', like kaytee, wakakaka.

The dictionary again informs us that 'pagan' means:


1a. (no longer in technical use) one of a people or community observing a polytheistic religion, as the ancient Romans and Greeks.

2a. a member of a religious, spiritual, or cultural community based on the worship of nature or the earth; a neopagan.

1b. (in historical contexts) a person who is not a Christian, Jew, or Muslim; a heathen.

2b. an irreligious or hedonistic person.

3b. an uncivilized or unenlightened person.

Indeed, to a Christian, Muslim or Jew, anyone who doesn't belong to his/her respective religion is a 'pagan', but as I mentioned, that term today is considered disparaging or insulting.

The three evangelistic religions I have in mind are:

... strangely enough for some of you (no, modern Judaism as I know it does not evangelise nor proselytise),

The Bahá'í evangelism of Malaysian natives had been quite significant in Sarawak. I learn this from a Bahá'í mate who rejoice-fully informed me (years ago of course) that there existed a rich trove of unconverted natives (meaning not yet belonging to the Bahá'í Faith) in Sarawak, and he was raring to go there during the school holidays to 'convert' (he & wife were teachers).

So I am not sure what Professor Dr Juli Edo (of aborigine heritage himself) has in mind when he said he was against religious preachers taking advantage of vulnerable Orang Asli communities and tricking them into religious conversions of any sort.

While he said 'religious conversions of any sort', I am certain he has in mind the Kelantan Islamic Religious and Malay Customs Council (Maik) announcing recently an ambitious plan to convert all the Orang Asli within its state borders to Islam by 2049.

But the good Prof should know every evangelistic religion converts mostly by 'presenting over-glorious and quite frankly questionable/challenge-able fantasies of its respective religion', through various tactics, some of which would even be scaremongering (ticket to hell), rewards (ticket to heaven or materialistic rewards), disparaging other religions and sometimes even through intimidation.

I have experience of the tactic of 'disparaging other religions'. On 23 February 2016, I posted Tony Pua insensitive to Chinese folk religion in which I penned the following (extracts): 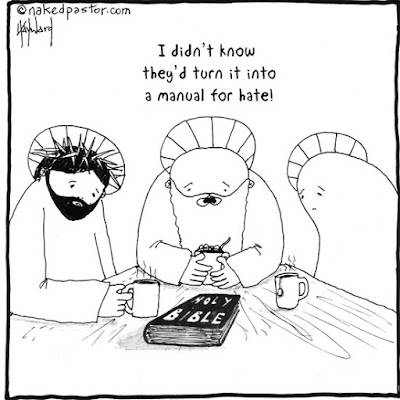 Prof Juli Edo should know that he can't stop proselytism (evangelism) by Muslim, Christian and Bahá'í preachers, so long as they don't resort to intimidation, force or threats. As for 'tricks' and BS I can't say that won't happen, wakakaka.

Let's hope the aborigines in Kelantan will 'convert' through their own volition, or remain animists.

Oh, and why isn't Judaism on the evangelistic religious list?

Judaism is not just a religion but a way of life, and a very exclusive and racist one, so to eff with convertees, unless they are absolutely necessary for the rare marriages. Just as the ancient Israelites considered themselves a ketuanan, the modern ketuanan Jews don't want goyims, wakakaka.

Mind, in ancient times there were convertees like the Israelite heroine Ruth, but an ethnic Moabite. Moabites were the descendants of the biblical story of an incestuous progeny between Lot (of Sodom & Gomorrah fame) and his eldest daughter. 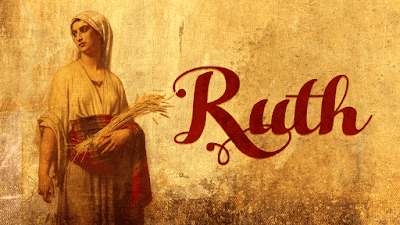 The bible says: Lot's daughters may have feared that they were the last humans on earth and wanted to preserve the human race.

Thus they had sex with their father who knew nothing as he was made drunk by them. They wanted to ensure their race continued (a la Eve and Cain?) 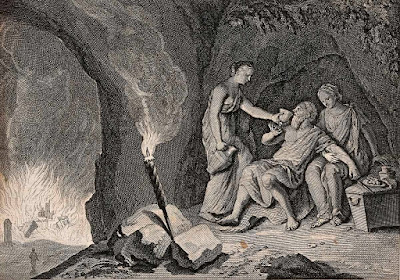 The 1st daughter named her son Moab, meaning 'from my father'.

But modern biblical scholars have deemed the story of incest as deliberate badmouthing by Jacob (grandson of Abraham, son of Isaac and nephew of Lot) to marginalise his uncle's descendants from the Hebrew race. Jacob went on to name his descendants as Israelites, assigning to them the 'ketuanan' label of the region and religion.

But in biblical genealogy, Israelites (Jacob's descendants), Edomites (descendants of Esau, Jacob's elder twin brother), Moabites, Ammonites (these two were descendants of Lot, Jacob's uncle) and even the descendants of Abraham's eldest son, Ishmael (not today's Arabs) were all Hebrews.

Jacob in naming his descendants as (ketuanan) Israelites deliberately marginalised the descendants of his elder twin brother and uncles (Lot and Ishmael) a la no NEP for them, wakakaka.

Mind, today some fanatical Jews are BS-ing that Ruth was an Israelite born in the land of Moab, wakakaka. 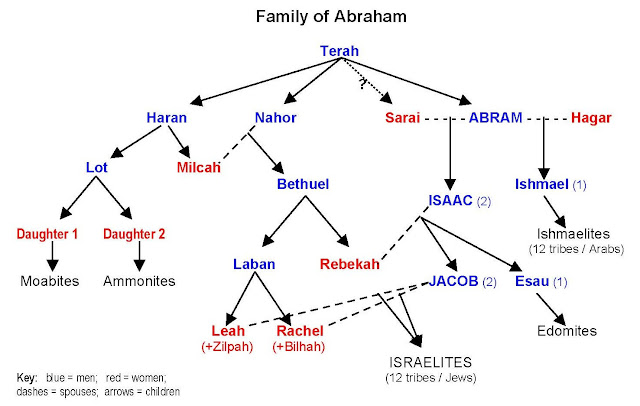 But Christians are more sympathetic and charitable to the so-called incestuous acts of Lot's daughters, especially the first one, because her famous descendant Ruth (remember, she's a Moabite) was destined to become the ancestor of King David and more importantly, Yehoshua ben Yosef, known today as Jesus Christ.