KUCHING: Batang Sadong MP Nancy Shukri has questioned Lim Guan Eng’s suitability for his position as finance minister, saying his recent statement about Sarawak’s financial future showed an inability to understand budgeting.
Commenting on Lim’s remark that Sarawak might go bankrupt in three years if it were to continue setting an annual budget of about RM11 billion, she said he must have made his calculation without taking into account economic activities in the state.
Like others who have commented on Lim’s speech at a DAP dinner last Friday, Nancy assumed that he reckoned the RM11 billion would all be taken from the state reserves, which now stands at about RM30 billion.
She said he probably didn’t know that much of the money for expenditure would be generated by economic activities.
********
Kaytee notes:
Wakakaka. That Sor-Chye deserves Nancy's disgusted scorn at him. 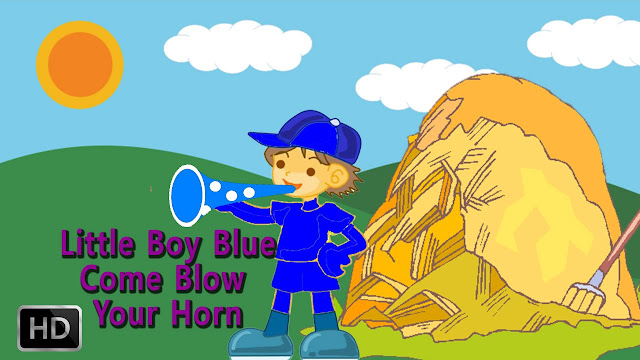