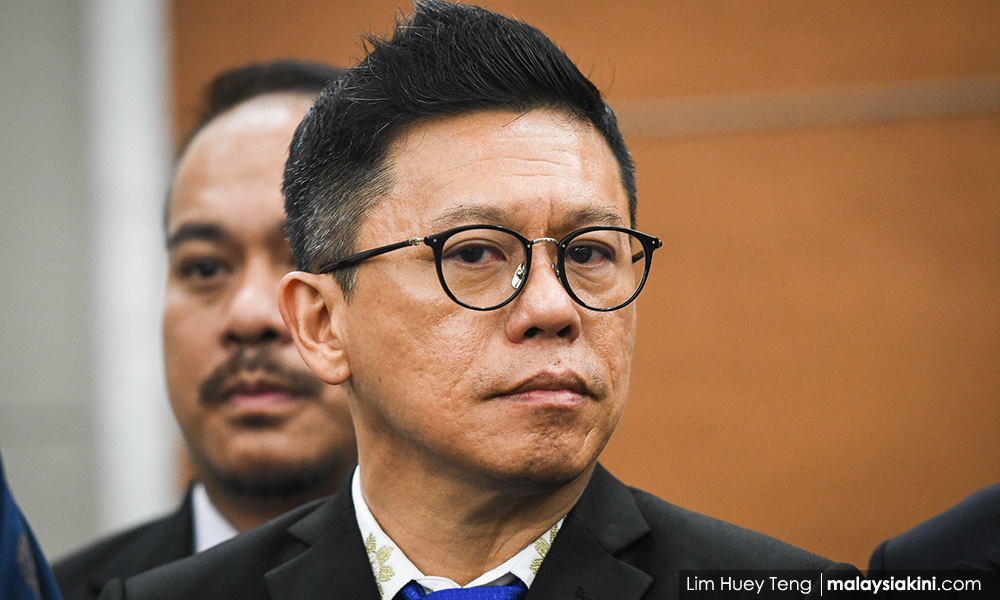 MCA vice-president Ti Lian Ker today said Prime Minister Dr Mahathir Mohamad's planned attendance at the Malay Dignity Congress next month could aggravate tensions in a multiracial country.
Ti questioned if Pakatan Harapan was playing the race card at a time when "PAS and Umno are talking of inclusiveness and upholding the spirit and intent of the Federal Constitution".
"It is ironic that PAS and Umno are now talking of Muafakat Nasional (National Cooperation) without impairing the position and rights of other ethnic and religious groups, but the Harapan government and Bersatu leaders are promoting a Malay phobia of 'Malay dignity' camouflaged by public universities," he said in a statement today.
Ti also prodded the DAP to advise the prime minister on the matter.
"The prime minister's proposed attendance of a congress to talk about 'Malay Dignity' reeks of the 'Ketuanan Melayu' (Malay supremacy) years of which DAP had strongly condemned in the past.
"It is ironic to see them (DAP) turning a deaf ear and a blind eye by remaining on a 'mute' mode to this development.
"The attendance of their 'top dog' would cause or aggravate the tension and caused further uneasiness to the multiracial society of Malaysia that is now emerging under the New Malaysia government," he said.
Ti (photo) said Mahathir must be reminded that he is the prime minister for all Malaysians and not just a Malay leader.
"He should not be seen to be endorsing a racial divide but instead propose, support and encourage a congress of national unity and dignity for all Malaysians instead," he said.
The Malay Dignity Congress is expected to take place at Bukit Jalil, Kuala Lumpur, next month.
Event organiser Pusat Kecemerlangan Melayu Akademi Pengajian Melayu Universiti Malaya confirmed that Mahathir would attend and deliver a “mandate”.
The centre's director Hashim Ismail, however, said Mahathir would be present "not as prime minister but as a Malay leader".
Posted by KTemoc at 11:34 am