It's not Azmin treachery but Mahathir's wicked evil 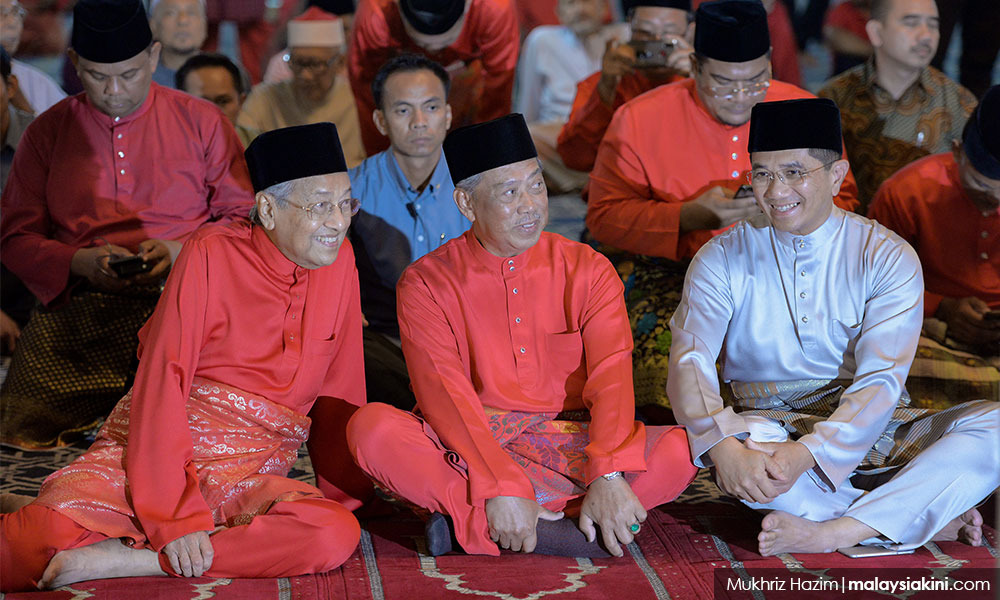