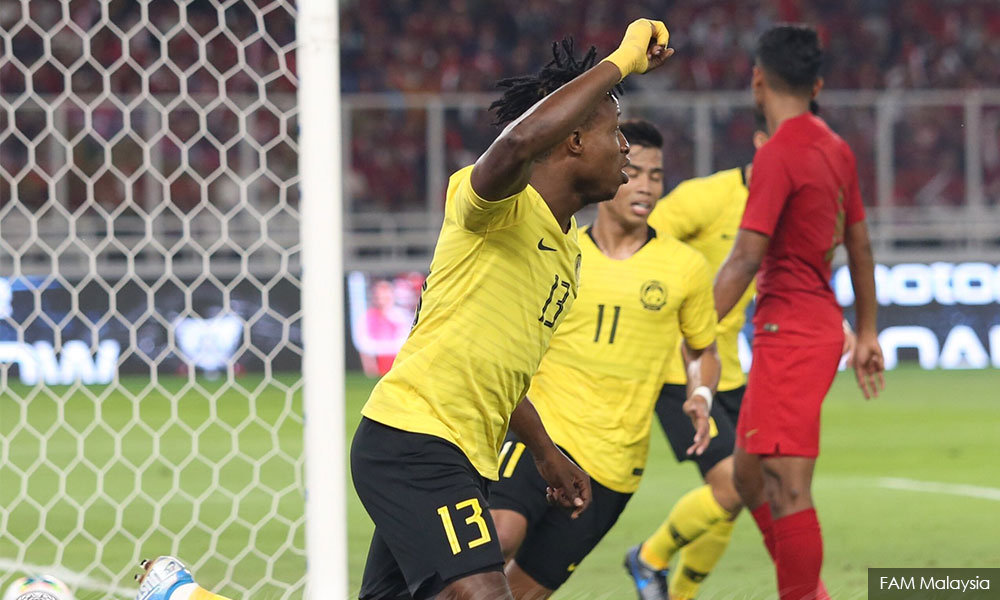 Amid heightening racial tension, Malaysians had a reason to celebrate last night when the national football team pulled off a stunning win against their arch-rival Indonesia in the World Cup 2022 Qualifiers Group G opening match in Jakarta.
Lauding the Malaysians for their sterling performance, former de facto law minister Zaid Ibrahim said the team had also scored three goals against hate speech, racial profiling and xenophobia.
Zaid noted how Gambian-born striker Mohamadou Sumareh, who became a Malaysian citizen in April 2018, scored two goals, including the winning goal during the added time in the 3-2 thriller.
Zaid said Africans in Malaysia are often subjected to discrimination and recalled a scathing editorial in Sinar Harian which questioned their contribution to Malaysia.
Citing their involvement in criminal activities, the editorial in July had referred to them using the Malay derogatory term "Awang Hitam" and urged the government to teach them a lesson.
Zaid said those who have been fanning racial and religious sentiments must not forget that the coach for the national team is a Chinese Malaysian, Tan Cheng Hoe, who is not a Muslim.
The national team, he added, also comprised Australian-born Brendan Gan and La'Vere Lawrence Corbin-Ong, both of whom have a Malaysian parent.
"So this shows how disingenuous it is to form a generalised opinion about a particular race or religion because of the actions of one or a handful of people.
"There is good and bad in all things and people," he told Malaysiakini.
Zaid said that there are numerous examples of human activities, sports in particular, which manifest the wonders of people working together to achieve greatness.
"The successful ones disregard and are not conscious of race or religion in their endeavours. They are not small-minded to labour on irrelevant issues, picking up fights over things that don't matter.
"They have noble goals to achieve," he added.
Therefore, Zaid urged Malaysians to reject politicians who seek to capitalise on divisive politics, sowing distrust and ill-feelings among the people, with the hope of regaining power.
He said such leaders use race and religion as instruments for political mileage, with no regard at all for the consequences.
"So let us celebrate our diversities and not permit these unscrupulous characters to rend us further asunder," he added. 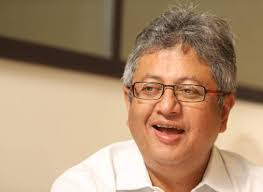 
Who's the idiot trouble-maker here? Wakakaka. 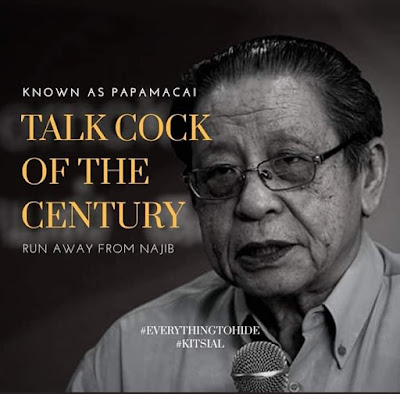