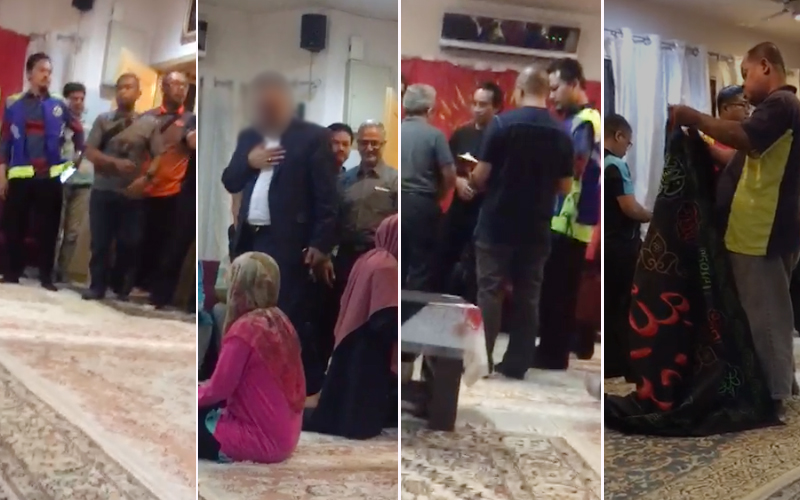 Today marks the 10th of Muharram, or Ashura, a day Shia Muslims mourn the martyrdom of Hussein, the grandson of Prophet Muhammad.
It is without doubt the most emotional and poignant event for Shia Muslims around the world. For Sunnis, some are aware of its historical significance while others are not. Others may also be, of course, anti-Shia.
Discrimination against minorities within a religion shouldn’t merely receive attention and coverage during an occasion of celebration or mourning for the said minority.
Yet, in Malaysia, it is all the more appalling that authorities in Johor and Selangor have chosen to raid private Muslim Shia events in the days leading up to Ashura.
One such raid was conducted by the Selangor Islamic Religious Department (Jais) on the Shia headquarters in Gombak on September 6.
Jais deputy director Azlinda Azman went on to say that they were being investigated. It is unfathomable for one to be construed and framed as a potential criminal just because of practices that upset intolerant individuals in the Sunni Muslim community.
In another raid, eight people were arrested at a private function in Kempas, Johor. In both events, Shia Muslims were gathering to mark the occasion of Ashura.
Mosques in Selangor have been told to preach messages of hate when it comes to Shia Muslims during Friday prayers. The sermons in mosques, of all places, serve as a platform for state-sanctioned hate speech.
*********
Though it's an Islamic issue, to remain quiet in the face of such religious oppression, even for a non Mjuslim, is most un-Malaysian. This is 21st century Malaysia. It's quite unfathomable that such religious acrimony still exists in our country and has been allowed to be manifested in oppression through legal persecution (not yet but most certainly worse than prosecution).
It's like the Malaysian Catholic community going around rounding up Malaysian Protestants, or Mahayana Buddhists doing likewise to Theravada Buddhists. 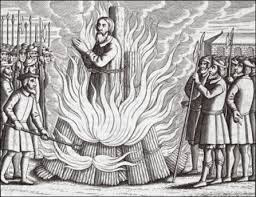 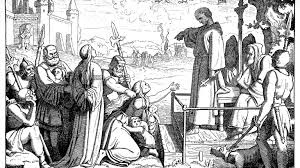