The flagpole of free speech has been ripped to the ground 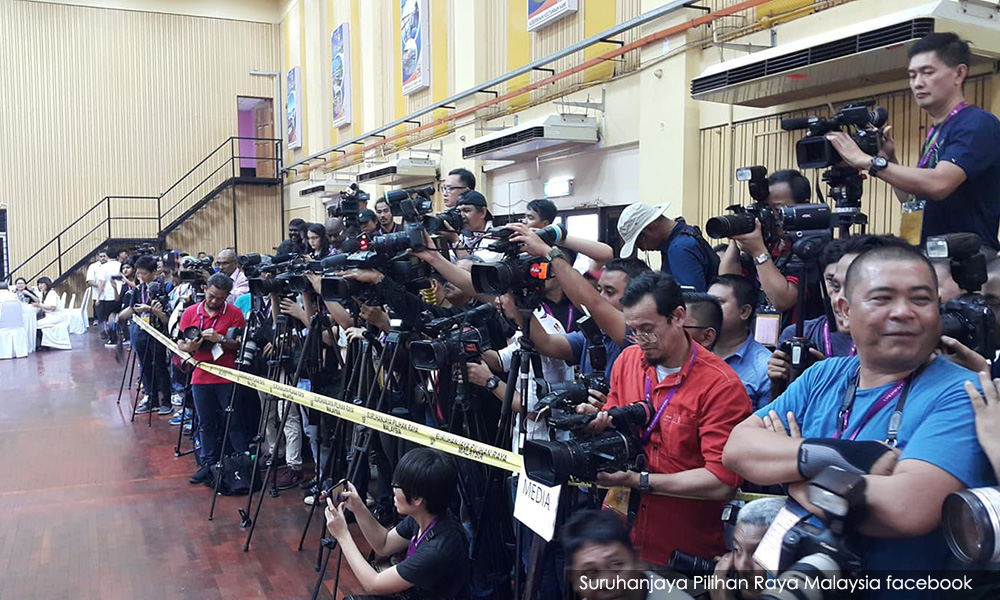 LETTER | One of the tallest flagpoles touted by the Pakatan Harapan coalition before the 14th general election was the promise of free speech.
The then-PM candidate Dr Mahathir Mohamad made it clear, time and time again, that in his Malaysia, enabling free speech and dismantling laws that silence opposition are a priority ... And with that, the crowds went wild.
Yet, here we are. The most recent of a stream of arrests on the basis of ‘seditious social media activity’ was the detaining of former Party Sosialis Malaysia (PSM) Youth chief and activist Khalid Ismath. The free speech flag has been ripped to the ground - and the crowed is silent.
Zooming in on this specific event, it seems less like a serious human rights violation and more like a ridiculous stunt by the Malaysian authorities.
News broke that Khalid was picked up from his home by police, following a family dinner, over a seditious tweet aimed at Raja Permaisuri Agong Tunku Azizah Aminah Maimunah Iskandariah. Soon after, Tunku Azizah reactivated her Twitter account solely to express disappointment.
"I am truly upset that the police have detained those people. Through the years, my husband and I have never made any police report on bad things said about us," she wrote, according to the Straits Times newspaper.
"It's a free country," she added.
So, we have Khalid (second from left in photo below) detained by police due to expressing an opinion of less than 280 characters on the less-than-esteemed Twitter platform, and we have the very woman he is accused of insulting jumping to his defence. The situation is almost laughable.

But then one ought to zoom out and see this incident as a small slice of a poisonous cake that is being fed to the Malaysian people, stuffing their mouths so full that free speech is no longer on the table.
Poisonous ingredient number one: the 1948 Sedition Act, long criticised for its draconian uses of silencing political offenders. It was used generously during Najib’s reign every time he wished to shut off insults that might affect his public image.
Poisonous ingredient number two: The Communications and Multimedia Act (CMA), under which statements and social media posts, including insults to Islam, prophets, Malay people and the royal family, can very broadly be considered a breach of peace.
Poisonous ingredient number three: A Pakatan Harapan government that never ceases to amaze with their inability to stick to their pre-election pledges. First and foremost, abolishing the Sedition Act and allowing one of the most vital characteristics of a democracy to flourish - free speech.
Khalid is one of many, since Harapan came into power, who has been detained under a law which was not to exist by this point.
The most twisted part is, as stated by a group of civil society organisations who wrote to Malaysiakini following Khalid’s arrest: while insults to royalty and religion are met with the kind of response by authorities that should be withheld for violent criminals, real threats of violence to real vulnerable groups, like women and the transgender community, get little to no headlines, attention or action.
What game is the Harapan government playing? Why is Mahathir allowing free speech to suffocate and die under his supposed ‘New Malaysia’?
This letter of mine is way longer than a 250-character tweet. It may be considered a ‘breach of peace’ (whatever that means in Malaysia right now is beyond me). But we will not be silenced. We deserve free speech - and we won’t stop screaming from the rooftops until we are heard. 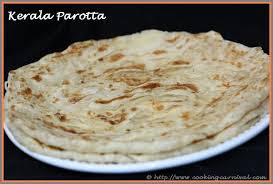