Remember Wafah DuFour - the Sexy bin Laden. Well, apart from holding a law degree from Columbia University, she has signed up for a reality television show, about her life.

ReganMedia President Judith Regan, who is in charge of the show, said: "Her story will bridge the gap that people feel exists between the cultures she has lived in. She is also a young woman who falls in love, has her heart broken, worries about her looks, doesn't always listen to her mother, and hasn't spoken to her father in years."

I am re-publishing some old photos of her that I have posted before and some new ones too. I won’t post some comments about her TV show that I have read on one particular American blog – they are just terrible and full of hatred because she’s an Arab. Enjoy the sexy bin Laden. 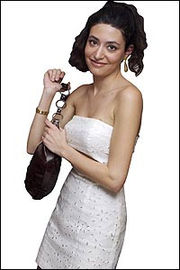 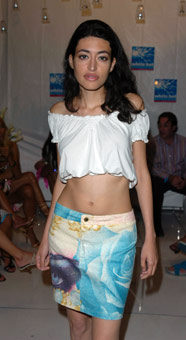 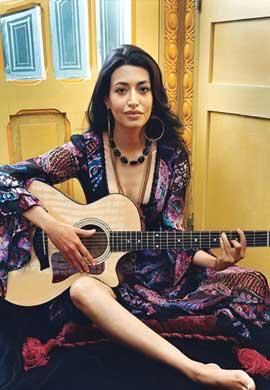 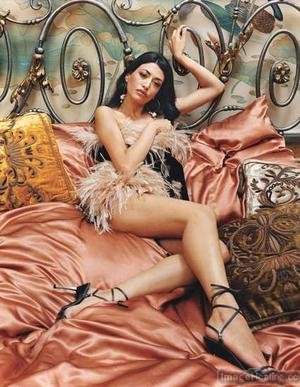 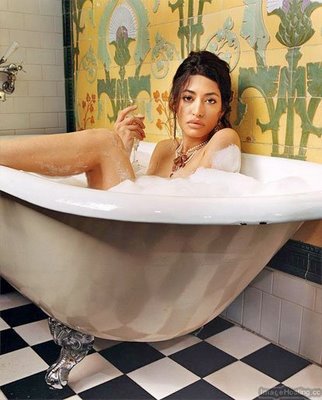