Star Online - Hiker claims was protected by ‘someone’ on Bukit Broga (extracts):


KAJANG: The hiker who went missing for seven days on Bukit Broga claims that he was protected by “someone” when he was lost.

His uncle, Ahmad Saad, 59, said that Mohd Azarul Mukhriz, who was found safe on Saturday, is on his way to a quick recovery.

“He doesn’t want to say much about what happened, but he did tell us that he was protected by someone when he was lost.

“He just won’t explain who or how he was protected. He did tell us that he ate fruits and drank from a waterfall while he was missing. 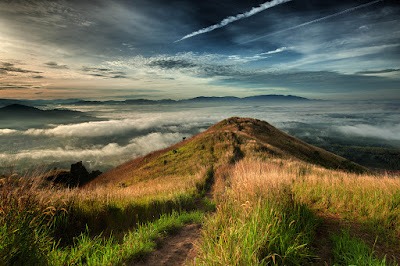 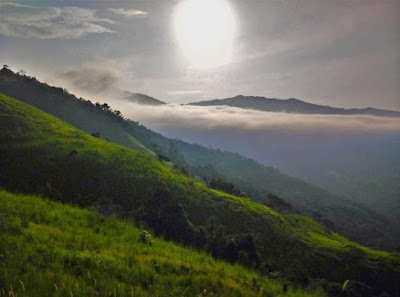 Azarul hiked up Bukit Broga on 22 Jan recently with his friends, disappeared (lost?) and was discovered 7 (seven) days later.

Bukit Broga is also known as Bukit Lalang because of the proliferation of weeds growing there. 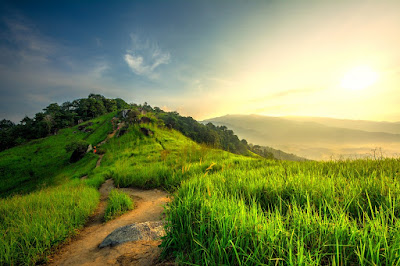 But what happened to Azarul, and why has he been unusually reticent about his protector on the hill?

Could it be that Azarul met an orang bunian and stayed with that "hidden" being? 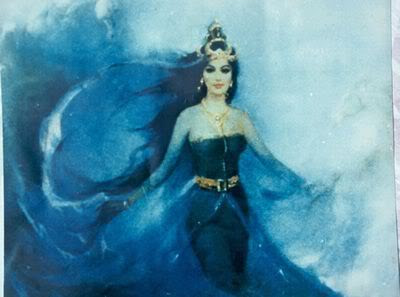 Imagine if Azarul's protector was indeed an orang bunian, and he had stayed with her for a while (I am being romantic, wakakaka) but subsequently decided to return home, he may find himself suddenly more than 50 years in the future (say, 2069), meaning time had passed by swiftly in the world of the orang bunian without him even realising it.