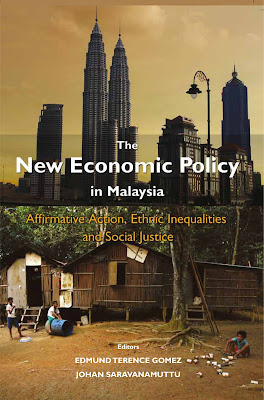 Most Malaysian 'nons' including moi would agree with HRH but with some qualifications which I will come to shortly.

Whether May 13 was the tragic catalyst prompting the late Tun Razak to embark on a considerably brilliant scheme called the New Economic Policy (NEP) to engineer the socio-economic framework of Malaysian society into a more equitable community, ... 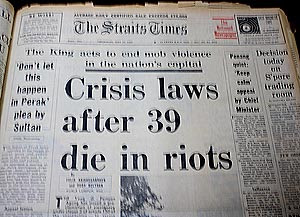 ... or whether May 13 was engineered to justify Tun Razak's intent to achieve what he had wanted to do for Malay society, but who at an early point in time perhaps felt constrained to do so by the leadership and presence of multiracial Almarhum Tunku Abdul Rahman, we would never know save through allegations, suspicions, conjectures, prejudiced perceptions and subjective assessments.

But nonetheless, the NEP was a brilliant scheme to elevate Malay from poverty through a public (governmental) affirmative social-economic-financial program.

The NEP had/has two goals, namely, (1) to eradicate poverty and (2) to restructure society through eliminating the identification of race with economic function by rapid expansion of the economy over time (so there's a piece of the cake for everyone).

Thus HRH Sultan Nazrin has been right in describing NEP as the program with a 'magical' touch for Malays. 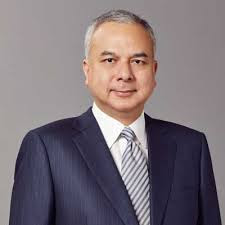 HRH commented that the NEP program "... injected a new confidence and pride into the Malays" on which note I now bring in 'some of my qualifications' about the program (NEP).

I've no doubt the NEP brought about a 'new confidence' among the Malay community, indeed as the program was expected to do and should endow.

But alas, IMHO, the 'pride' the NEP was supposed to inject into Malays somehow metamorphoses gradually, and then with Mahathir's replacement of the last of the old UMNO guard of Tun Hussein Onn, abruptly into perceived 'privileges' which was not what Tun Razak had envisaged but which during the Mahathir regime, UMNO people believed (still do) to be Malay 'rights'.


'Twas a 'right' which brought along words like 'ketuanan' and 'social contract' which now could not and won't ever be dislodged nor discarded, hence it has been cynically referred to as the 'Never Ending Policy'.

Like most things in Malaysia, what started off with noble objectives often deteriorate into tangential schemes with base motives.

Tun Razak's goals of eradication of poverty among Malays and socio-economic restructuring to remove identification of race with economic functions became, during Mahathir's regime, Malay business ownership, a goal pursued with glee, single-mindedness and, sadly for the general Malay community, growing elitism among UMNO upper echelons.

Thus I doubt whether the NEP still retains the intention of its creator Tun Razak, as HRH mentioned, to give more opportunities for the Malays, especially its rural youth, to participate in the flow of mainstream development, in the growth of their careers especially in high positions in public sector, to enjoy influence and to undergo a cultural transformation in the general society.

But what I and many in society know is that the NEP has become in the main a gravy train for UMNO apparatchiks. The enlarged economic cake which Tun Razak wanted, so that everyone gets a piece, has been repetitively consumed 'ere it reaches down to even the general Malay community.

And ironically, Mahathir the very man responsible for transforming the intended path of the original NEP into corporate-size business ownership for Malays was wont to say (in 2014) that the Malays have become (because of the NEP?), and despite his 22-year efforts, 'lazy'. 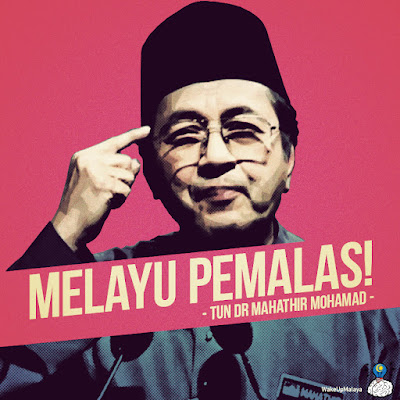 He further lashed out by saying they 'lacked good values and ethics', trailed behind the other races economically and are 'not ashamed of failing'.

Frank B. Tipton in his book Asian Firms: History, Institutions and Management said that in 2002 Mahathir chided the Malays for leaning on the crutches of their privileges which have been accorded to them to protect them. 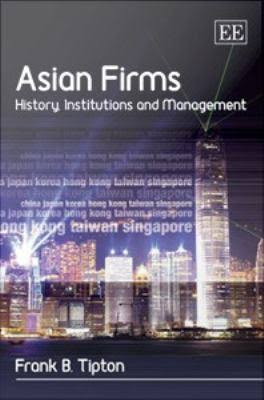 In that book, according to Tipton, Mahathir said of the Malays:

"Unfortunately their view is that the crutches are the symbols of their superior status in the country. The sad thing is that they are not even using the crutches properly ...". 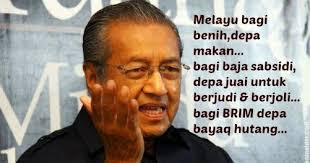 I believe in his frustration he was too sweeping (over-generalizing) in his accusations against every Malay. He should instead accept that his strategy for Malays was far too elitist and only for the high-privileged people.

Though HRH Nazrin has been correct about the original goals and early stages of the NEP (Tun Razak's and Tun Hussein's NEP), he should also take cognizance that much had changed as the NEP has deteriorated into an exclusive trough for elite snouts. 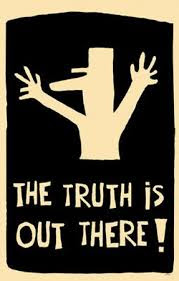