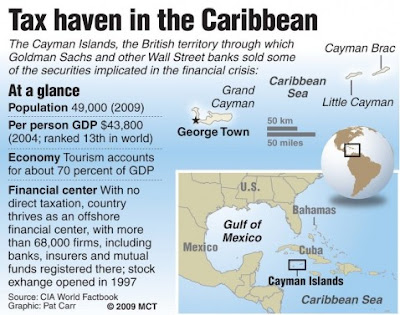 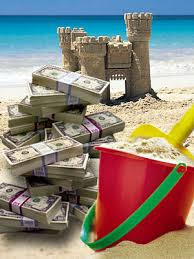 ... Adnan had only “hoped, dreamt and visioned” Penang Island as an FT, not the entire state as reported.

“Tengku Adnan had meant well with his idea, it was just his hope. But despite it being highly unlikely, the topic has spiralled into one of paranoia by the Penang government.

“I would like to tell the state government that this FT is never likely to happen. It ends here. We hope this issue can be put to rest,” ... 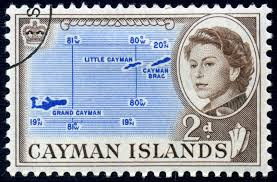 Malaysia already has Labuan island gnam gnam for that so-called 'tax haven', so why Penang Island? 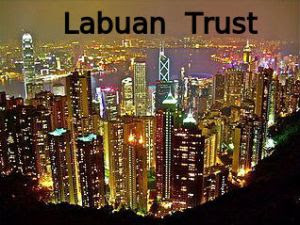 Let me answer my own (rhetorical) question, wakakaka - that's because Penang Island (not so much the mainland) is where those bloody DAP supporters are, and making the island a federal territory will shave off those pesky Chinapeks and Kelings from state citizens deserving of ADUNs into FT citizens without a single ADUN to represent them.

Instead, they will be represented in parliament by none other than Tengku Adnan himself, wakakaka.

Then that will allow UMNO-dominated mainland Penang to win majority rule in a diminish-sized state elections, perhaps with the help of PAS and PKR.

But Zainal Abidin signals UMNO go-starn (belakang pusing) in his salvage ops for Tengku Adnan, saying “I would like to tell the state government that this FT is never likely to happen. It ends here. We hope this issue can be put to rest.”

I wouldn't be surprised if Tengku Adnan had a big bloody bullocking from his Boss for showing sheer stupidity, and perhaps that's why Zainal Abidin Osman had been roped in to carry out Ops Potong Lalang, wakakaka. 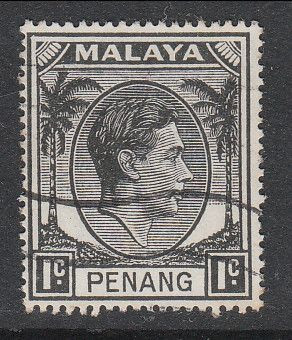 Tengku Adnan has finally been told that the Malaysian Constitution rules against federalising the state of Penang (unless the Penang State Assembly and rulers agree and approve, which vis-a-vis approval by the Penang Assembly will be like a snowflake's chance in hell, wakakaka).

Maybe RPK has been right in that Tengku Adnan, as a possible Mahathir loyalist/sleeper in UMNO, had raised the issue of federalising Penang to distract the public from revisiting the BMF/FOREX scandals associated with Mahathir.