KUALA LUMPUR, Feb 18 — The Selangor Islamic Religious Department (Jais) is appealing a landmark court decision that quashed its compulsory acquisition of 26 acres of land for a purported mega mosque, a lawyer confirmed yesterday. [...]

Those seeking to have their appeal heard by the Federal Court must first obtain leave to do so, and must present questions of law to the apex court.

..... six appellants filed in a total of 29 such questions in three separate leave applications, with Jais, the Selangor Land and Mines Department director, the Kuala Selangor land administrator, and the Selangor government jointly filing six questions. 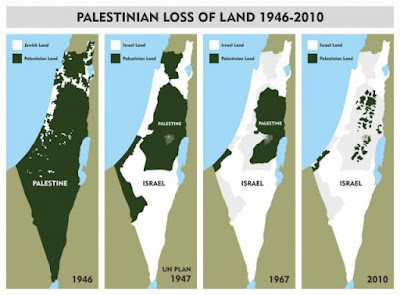 Jerusalem: The Israeli Parliament passed a contentious law late on Monday that allows the state to seize land privately owned by Palestinians in the West Bank and grant the properties to Jewish settlements for their exclusive use. [...]

Israeli Prime Minister Benjamin Netanyahu supports the legislation and has told his constituents that no government had done more for the settlers.

Israeli legislators in the opposition condemned the bill as reckless and warned that it would turn the world against Israel while goading prosecutors at the International Criminal Court in The Hague to take action against the Jewish state. 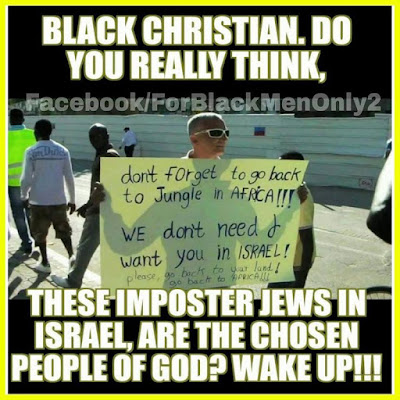 Religious extremism (of any variety) breeds arrogance in acts of robbery, persecutions and oppression with disdain and contempt for the just rights of others.

On the above examples of illegal seizure of other people's land, what's the difference between Israel and Malaysia, save that in Malaysia, at least the civil (secular) courts have acted with balanced reason to serve justice.

If Hadi Awang and his religious cohorts were to have their ways, god saves us.

And that's precisely why we must ensure our parliamentary representatives vote against Hadi Awang's private member's bill to amend UDD 355.

Allowing Hadi Awang's Bill to pass will signal the beginning of his successful attempts to pass further legislation to ride roughshod over us, especially Malaysian Muslims (in the initial stages,thereafter ..... who knows???). 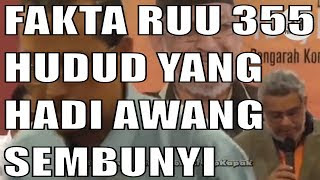 Court urged to require JAIS “not to rob in the name of God”?