KUALA LUMPUR, Feb 1 — Malaysian Muslims complaining of discrimination by the West should first acknowledge the injustices against minorities in their own country, a renowned Muslim academic said critically today.

Speaking in defence pluralism, Swiss academic Dr Tariq Ramadan recounted anecdotes from non-Muslims here that they are being treated as “second class citizens”, which he said contradicted principles of Islam.

“I’m sorry but some of your fellow citizens in this country who are not Muslims are facing this discrimination, they are facing injustices,” Ramadan said in a question-and-answers session after a talk on “jihad”, or holy struggle.

“If you want to be good Muslims, instead of preventing people from believing, you become better believers. Don’t be scared of people who are not Muslim. Be scared, be afraid, be worried about our own lack of consistency.”

Ramadan said that just as the West, the Muslim world is equally guilty of having double standards, discrepancies and inconsistencies when it comes to criticism and practice of values.

Earlier in his talk, the ethnic Egyptian academic also urged Malaysian Muslims to speak out against parts of Malaysian culture that are un-Islamic, which included stigmatisation of the minorities and censorship of ideas.

“Malaysian Muslims should struggle against anything in Malaysian culture which does not protect dignity and equality of human being,” said Ramadan.

Last year, Selangor has declared a fatwa, or religious decree, against “liberalism and religious pluralism”, calling those involved with the ideologies as “deviants”. 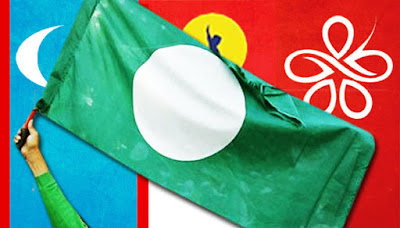 From the sound of above, the worst Muslims (unjust, discriminatory, racist, hypocritical, etc, wakakaka) appear to be from PAS, Pribumi, UMNO and PKR in that order.

Let me deal with PKR first and work my merry way, wakakaka, to the top or the worst Muslims.

See above last paragraph of quoted news, about Selangor declaring a fatwa against “liberalism and religious pluralism”.

While HRH is the highest authority on Islam in Selangor, and has the prerogative to issue fatwa as he likes or as advised by MAIS and JAIS, what did the MB do as also HRH's adviser?

Well, the MB is still trying to catch hold of PAS' attention, but being a dwarf he is too short to be noticed, wakakaka. 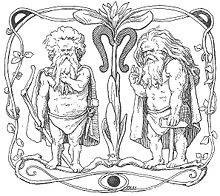 Second last is most UMNO people who are thorough racists and ultra discriminatory for their own power (plus plus) and personal benefits - all well taught by Mahathir for more than quarter of a century (even after he claimed to resign but still talked about his "two successors") - Apa Cina mahu lagi?

Next top ketuanan bigot is Pribumi, chaired by no other than Mahathir who as Chairman has demanded that PMs appointed by him must report any government policies to him for approval - an indication of his pompous imperious sickness, as he had earlier shown with his flabbergasting "two successors" nonsense.

But the worst of all has been his naming of his new (temporary, wakakaka) party as PRIBUMI.

Pribumi has a stronger meaning than the pompous Malaysian Bumiputera. It is of Indonesian origin and means (in Indon anyway) 'indigene or of native stock and not of immigrant blood'.

Thus Pribumi being indigene basically says 'others' (nons) are pendatang (of immigrant blood).

Pribumi becomes by virtue of its name an exclusive club for so-called indigenes. Ridhuan Tee (a constitutional Malay but of immigrant blood) and Tian Chua (supporter of Pribumi) would not be able to join Mahathir's new party.

Of course the irony is Pribumi has been formed by a mamak with a considerable portion of immigrant blood and who once had the brazen audacity (or hypocrisy) to mumble about 'Bangsa Malaysia'. Goes to show you can't trust him an iota. 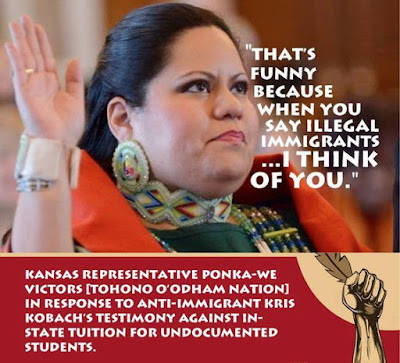 While I believe Maddy does not like Chinese, it seems he has never like the Indians as well.

Years ago, he attempted to strip the pensions off Indian Malaysians who retired comfortably in Mother India with a nice Malaysian pension but which might not have provided comfortable living in Malaysia. Maybe he was jealous of their comfy lifestyle in Kerala? Wakakaka. 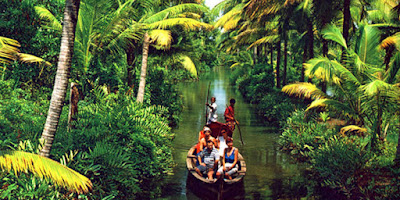 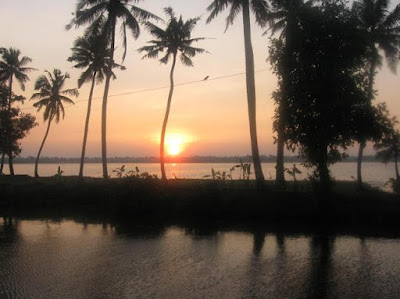 The case went to court who had the righteousness, in halcyon days prior to the sacking of Salleh Abas, to warn Maddy to keep his grubby fingers off people's pensions which were properly earned and not 'gifted'. To wit, the court ruled that stripping pension was/is unconstitutional.

Well, Maddy was/(is?) a student of Edward de Bono, so what he did next was to impose horrendous taxation on those pension, initially approximately 35% but now reduced to 25%, on the argument that anyone living outside Malaysia was not contributing to the nation and must pay that higher tax rate (despite a life-long career working their guts out for Malaya/Malaysia).

Was/is Maddy a good Muslim according to the benchmark enunciated by Dr Tariq Ramadan?

Finally we come to PAS.

Hadi Awang has been fibbing that the Penang State government marginalises Malays and Muslims in the state, and that their interests have not being looked after.

He provided that budu-rised titbit to explain why he won't work with the DAP.

"The budget for religious affairs, for example, had at one point reached 300 per cent more than the allocation during times when Penang was under the administration of Gerakan, an Umno ally."

“At the time Gerakan leaders had openly condemned the state’s administration, particularly the DAP, for allocating a much larger sum for religious affairs."

Malik Kassim added that additionally, the state government will build Penang’s first 14-storey Islamic Hospital, which begins construction in March and is expected to be completed within three years.

As if that was not enough, Hadi Awang grumbled that of the 89 seats held by Pakatan, only 39 were by Muslims and presumably by his insinuations, that would be worrying to the preeminence of Muslims.

He ignores the fact that 65% of Parliament's 222 seats are held by Muslims. HM the Agong and HRH the 9 Sultans and 4 Yang Dipertuan Negeri are all Muslims. The PM, DPM, 9 MB and 3 CMs are Muslims.

And less than 24 hours ago, the Penang Mufti Wan Salim Mohd Noor repudiated PAS' lies that the Penang state government had "interfered" in the issuing of fatwas.

Earlier State PAS commissioner Fauzi Yusof lied that the Penang government required all fatwa decisions to be tabled at exco meeting before obtaining the approval of the Yang di-Pertuan Agong, thus saying the DAP-led government contradicted Section 48 of the 2004 Penang Islamic Religious Administration which stated that all fatwas issued in Penang must be submitted to the Agong for approval.

Malaysiakini reported: Wan Salim urged PAS not to politicise the issue of fatwa, and he expressed hope that politicians and the public would respect the decisions of the national or state fatwa committees.

He said the decisions on fatwas were made following certain procedures, after giving due consideration to public interest and the current environment.

"In Penang, a fatwa which will be gazetted is tabled at the exco meeting, to inform the excos about the matter. It is not tabled to be debated," Wan Salim said when contacted.

Is there no end to the perfidy of PAS? Let me clarify: They are perfidious to Islam. 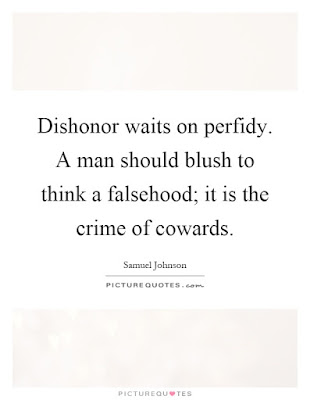 Are they good Muslims in accordance with Prof Tariq Ramadan's description above? I believe they are the worst, and please excuse my atheistic opinions, wakakaka.

But if it is any consolation to those PAS fibbing pollies, Pribumi ranks a very close second to them, wakakaka again.