How to remove the Penang DAP-led state government 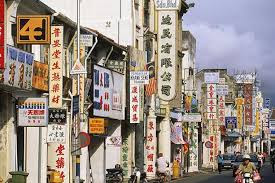 KUALA LUMPUR, Feb 5 — Datuk Seri Tengku Adnan Tengku Mansor called on the DAP administration of Penang today not to reject his suggestion for the island state to come under Putrajaya’s direct control.

Defending his suggestion to have Penang made a federal territory, the Federal Territories minister said his idea was premised on concern for the people’s welfare, The New Straits Times reported on its website.

In my previous post Federal Territories - Ku Nan's gerrymandering gypping plan? I suggested the real motive of Ku Nan's proposal to federalising Penang and parts of other states was to secure Putrajaya-like federal seats of 15,000 "Chosen Ones" for potential UMNO MPs in federal parliament. 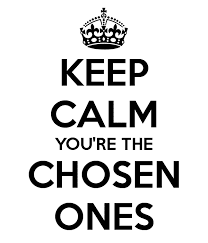 In my rush I forgot to notice that he was referring to the entire state of Penang in his proposal and only to parts of Melaka, Kedah and Pahang. I had incorrectly assumed he also meant 'parts' of Penang.

In his proposal to federalise the entire state of Penang, he will effectively achieved UMNO's dream, that of removing state representatives or ADUNs for Penang, most of whom, under the voting support of the ungrateful majority Chinese and Indians, are usually DAP members.

To wit, Penang as a federalised territory becomes stateless and thus ADUN-less, that is, without state representatives, coming under direct federal control like Kuala Lumpur. 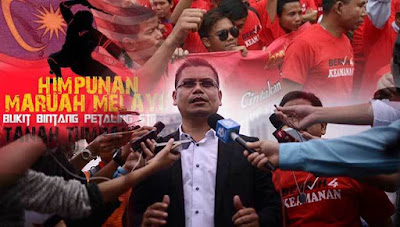 To borrow Patrick Teoh's catchphrase but adding on to it, Tiu Niamah!

Once again note he proposed for Penang its entire state to become FT while suggesting only parts of other states like Langkawi in Kedah, Tioman in Pahang and parts of Melaka as FT's (but note, not the respective entire state). Red herrings?

From the looks of a significant omission in his cherry-picking proposal, UMNO will be leaving Kelantan for PAS. Kamsiah!

Such is his devious mind that Ku Nan seeks to obliterate the Penang DAP-led State government in one fell stroke by stealth.

What an asshole but perhaps Ah Jib Gor should make him at least for a few months, the last state governor (Yang Dipertuan Negeri) of Pulau Pinang. We'll serve him telur busuk, wakakaka.