PUTRAJAYA, Feb 4 ― The idea to make Penang a federal territory is to ensure equal development in the northern state, said a Cabinet minister.

Federal Territories Minister Datuk Seri Tengku Adnan Tengku Mansor said it was not to extend authority over the state but to help the Malays.

“We know what is happening in Penang. They (the state government) do not care about the Malays,” he told reporters after the Federal Territory ‘Khatam Al-Quran 2017’ programme here, today. [...]

Tengku Adnan said it was just an idea which requires proposal, referendum and approval at national level.

The idea can be applied to Langkawi (Kedah), Tioman (Pahang) and parts of Melaka. 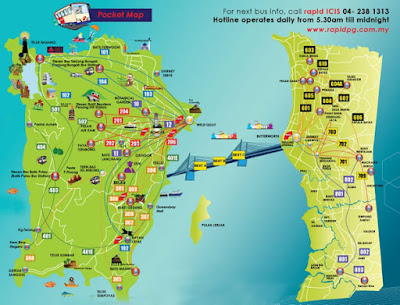 Though Ku Nan claimed his aim to make Penang a FT is to help the Malays, he wants to subjugate the Island State for UMNO as was done for Putrajaya by Maddy.

Please don't smile at Ku Nan's outrageous bullshit 'coz Putrajaya with a population of a mere 18,000 (used to be only 15,000) is worth 1 federal parliamentary seat out of 222, and that's a Confucian 1st step in a journey of 222 steps towards federal government.

Another FT or two or three in Penang will add respectively 1 or 2 or 3 more federal seat for UMNO, as you can bet the UMNO-led government will kowtim-rised the ethnicity in the proposed constituency.

It's all about UMNO (I'm coming to that soon) and screw the non-UMNO Malays and especially the nons.

Ku Lan ... ooops I mean ... Ku Nan justified his bizarre stake-out of a FT (or more) in Penang State by accusing the Penang Pakatan State government of neglecting the Malays, which in his bullshit galore can only be ameliorated by creating FT's so that the federal government can assist the Malays there directly.

But consider his further proposals, that of making Langkawi, Tioman and parts of Melaka also FT's.

(Note: not just one part of Melaka, so it may be 5 parts with each FT represented by 1 federal parliamentary seat. And just how many parts does he want in Penang?)

Aren't Langkawi, Tioman and Melaka already representated by UMNO candidates and the states of Kedah, Pahang and Melaka ruled by UMNO-led state governments?

Would making those areas FT's be also about helping Malays there because, based on Ku nan's jutsifications, they haven't been helped by the UMNO-led state governments of Kedah, Pahang and Melaka?

Trust the idiot to shoot himself in the foot by overreaching in his sinister grandiose gerrymandering gypping plan to secure extra 15,000 peopled federal constituencies for UMNO.

But I have to say his electoral plan might have made the EC Commissioner green with envy, though the poor already-exploited-by-UMNO Malays have once again been misused for the party's alternative gerrymandering strategy.

Let me re-visit the concept of FT's with you.

In 1969, prior to the existent of any FT, the federal opposition in a loose coalition won the majority in the Selangor state which put UMNO in hysterical rage over the loss of the richest and most strategic state in Malaysia. You know what happened then. 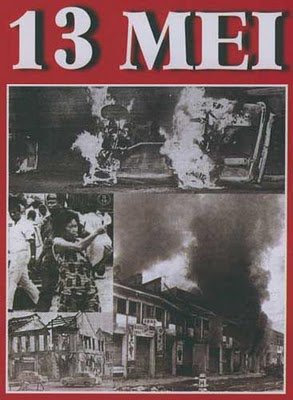 So, to ensure Selangor remains under UMNO in any future similar voting outcome, the UMNO-led government created a FT out of Chinese-majority Kuala Lumpur with only federal constituencies, that was, without any state constituencies.

That way, the FT was placed under the administrative rule of an UMNO-appointed Datuk Bandar, and the rakyat of KL only had/have federal representations.

But more importantly, the strategy removed most of the Chinese in then-Selangor (the urban parts) into an enclave that came to be called the Federal Territory, thus preserving Selangor solely for UMNO, well, at least until 2008.

It was said HRH Selangor at that time (current HRH's dad) cried as he ceded Kuala Lumpur to the federal government as he was personally fond of KL.

Then Harris Salleh, CM of Sabah at  caught Mahathir by surprise by surrendering the island of Labuan to the federal government on 16 April 1984, a ceding that even today is still reeling from controversies, rumours and allegations. Anyway, Mahathir turned it into a FT with the role of an offshore financial centre.

The late (former) HRH Selangor was once again cruelly asked to cede land to the federal government on 01 Feb 2001 to fulfil Mahathir's Arabian Nights' new administrative centre in Putrajaya.

Malaysia had too much unaccounted money from oil at that time, and Maddy could do just what he wanted.

But this time, the creation of Putrajaya would mean an extra federal seat for UMNO, rather than just the slicing off of ungrateful Chinese from the state of Selangor and into a district to be administered by an UMNO-appointed (unelected) Datuk Bandar.

But back to the 1st FT - the creation was not federally and administratively initiated, in the way the Yanks have Washington DC and the Aussies the Australian Capital Territory (ACT but sometimes incorrectly termed Canberra, as Canberra is only the city within the ACT).

The sinister aim was to keep the No 1 State of Selangor out of the influential votes of mainly Chinese Kuala Lumpureans.

So, Ku Nan now wants to gerrymander more 15,000 populated type federal seats (probably at least 5) for his party by his bull about helping Malays, but Alhamdulillah, god made him shoot himself in the foot by virtually saying in the same breath that the UMNO-led state governments of Kedah, Pahang and Melaka, rather than the Pakatan-led state government of Penang, have NOT help the Malays. 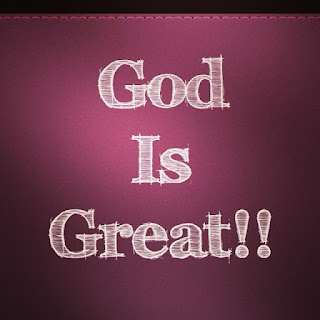