The Meanness of Lim Guan Eng 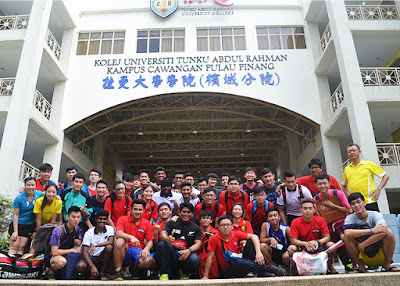 THERE'S SUFFICIENT SPACE to develop the higher education sector in this country, and the government's allocations are ample enough. Unfortunately our hearts are too small.

For so many years UTAR has been providing excellent further study opportunities for Chinese Malaysian students.

Although it is controlled by a political party, politics has never actually become a part of its curriculum.

So, why have some people grown so uneasy with it?

Will Chinese students have better prospects today if UTAR was not set up by MCA back during those years? Can we have more young talents if UTAR did not come into being?


Will it get better if some other organizations were to run a school in the place of MCA?

UTAR has been run quite well all these years. Why has it suddenly become an issue now?

A better excuse should be provided if it is not political retaliation.

Now that DAP is a component of the ruling coalition, getting government allocation or running a public fund-raising campaign will not be a problem at all.

Neither will it be a problem to set up a Rocket University of some sort.

If it really wants to do something meaningful for the country, it should perhaps fix the problem of unequal education policies such as opening up MARA, fighting for a fairer student intake at public universities or scholarship based on merit, not a student's skin color. 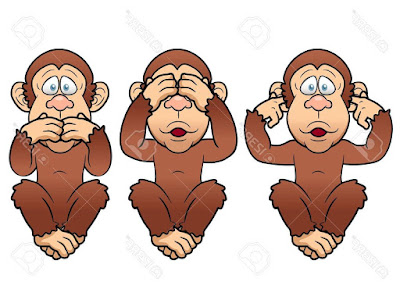 Malaysia is large enough, and there are plenty of bigger things our political parties can and should do. Don't sweat over petty stuff like this, or mess up a professionally run college.