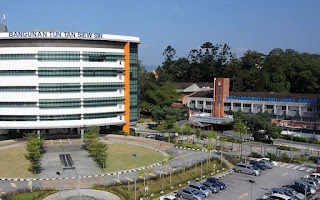 I wish Malaysians, particularly Chinese Malaysians, would pay greater attention to the present tussle between MCA and Finance Minister Lim Guan Eng over funding for TAR UC and Utar.

Both parties must set aside polemics and concentrate on the fundamentals. I declare from the outset that I support MCA in its fight against the finance minister on this issue.

To begin with, it is unnecessary for MCA to label Lim with any name. He is entitled to consider himself a Malaysian, first and last. I too would prefer to consider myself a Chinese Malaysian, not a Malaysian Chinese. 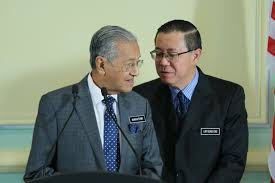 Lim, as the finance minister of Malaysia, must consider and act in the interest of all Malaysians, be they Chinese, Malay, Indian, Kadazan, Dayak or others.

MCA must focus on the right justifications when asking for continued financial support from the government for these two educational institutions. Similarly, the finance minister must offer clear justifications and evidence when denying allocations – certainly not based on postulates or hunches.

Why can’t a political party own educational institutions, more so if we view this from a historical context when opportunities for education were so scarce back then?

TAR UC and Utar have played their roles in supplementing and enhancing human resource development in this country. From the day these institutions were established until now, have we heard of any major scandals, of money going missing or MCA politicians abusing the universities for their own benefit? If there have indeed been instances of such abuse, let us highlight them now.

Have the two universities not produced quality graduates while charging reasonable tuition fees – fees which are much lower than those at most private universities? If not, let us disclose the real situation now. 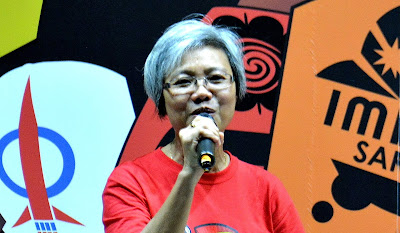 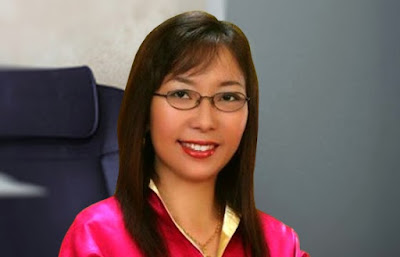 Why is ownership such a big issue when it comes to TAR UC and Utar when hundreds of public universities and colleges receiving full allocations from the government have nothing much to shout about in terms of cost management, governance and quality graduates? 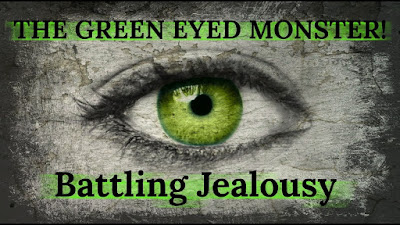 When Pakatan Harapan (PH) was the opposition, it always accused the government of playing politics to the hilt. I hope PH realises soon that Barisan Nasional is not its teacher.

MCA is defenceless today because of its past association with a hapless government. But this does not mean that the party has contributed nothing, or done nothing right.

I shed tears when Lim first became chief minister of Penang, but that is besides the point.