This comes after Lim, the finance minister, announced that Putrajaya would pay some RM1 billion to concessionaires to compensate them for the government’s refusal to allow increase in toll rates involving 21 highways nationwide.

Najib said he had never allowed a hike in toll rates throughout his nine-year administration, and this had forced the government then to compensate highway operators annually.

“And every year that the BN government pay the compensation, DAP accused me of wanting to enrich the wealthy crony toll concessionaires,” Najib wrote in a Facebook posting, accompanied by a screenshot of Lim’s statement in February 2014 showing several passages edited to reflect the latest round of compensation announced by the Pakatan Harapan government. 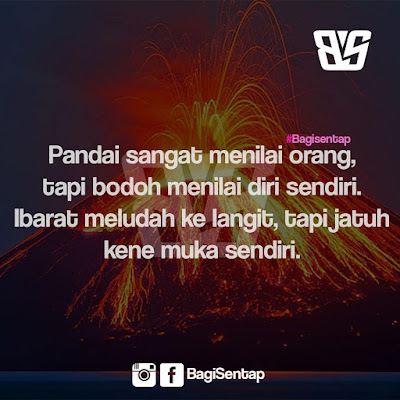 “Today, PH is proud with their decision to pay RM1 billion compensation to maintain toll rates next year.

“Interestingly, the finance minister is from DAP, the same party that has made it an annual affair to bash me,” said Najib.

Yesterday, Lim announced that close to a billion ringgit would be spent to freeze toll hikes in 21 highways nationwide, including to allow motorcyclists free access to the two Penang bridges and the Second Link in Johor.

“The comprehensive toll hike freeze is an ongoing effort by the Pakatan Harapan-led federal government to alleviate the burden of rising living costs borne by all Malaysians,” said Lim.

Najib today said most toll concessions were approved by “that former PM”.

“In fact, the BN government under me fully acquired PLUS in 2011 with Khazanah owning 51% and EPF 49%. Yes, EPF, to benefit contributors,” he said, referring to the Employees Provident Fund.

Najib said the only exception was in 2015 when toll rates for highways not under PLUS, the country’s largest highway concessionaire, were increased.

He said the increase was at a time the government faced a cash crunch due to the sharp fall in oil prices. 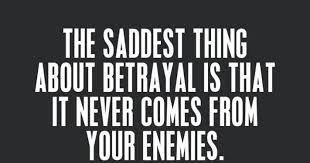