Dealing with a double talking PM

The former Puteri Umno chief said she made the decision after thinking long and hard about the matter.

“I always want the best for my voters, and I am always looking for more effective solutions to protect their interests.

“On this basis, after thinking deeply about it, I have decided to join PPBM,” she said in a statement.

DAP stalwart Ronnie Liu reminded Mahathir that he (Mahathir) had assured Pakatan people, including Ronnie and Waytha Moorthy, he would NOT accept “frogs” from Umno.

So WTF is Maddy doing now? Exactly what he said he woudl NOT do.


Ronnie sarcastically jabbed at the old Mr Forgetful: “Well, sir, if they are such useless rubbish, I certainly hope you won’t be a rubbish collector and take them into PPBM.” 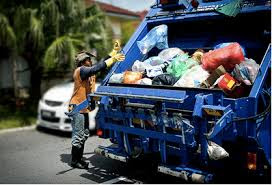 Wakakaka. Ronnie Liu certainly has more guts than the DAP sec-gen, YB Encik Lim Guan Eng, who has been described by MKINI columnist Commander (rtd) S Thayaparan as someone with obsequious behaviour when it comes to diktats from the corridors of power in Putrajaya, meaning PM Mahathir - wakakaka.

But the disgraceful part is that Mas Ermieyati Samsudin has been voted by the people of Masjid Tanah as its UMNO representative (MP). By jumping across to Pribumi (now in power) she is a real bloody frog who takes her elected position as Wakil Rakyat (Masjid Tanah) to a party which was NOT chosen by the voters.

But far far worse than this disgusting opportunistic frog has been Mahathir who, in spite of his own pompous declarations NOT to accept frogs from UMNO, has now done so, and repetitively too - showing us his true colours, a person who cannot and must NOT be trusted.

Those of you who supported Mahathir should know by now the old dictator has not changed his sleazy slimy sickening double-talking Machivellian ways. 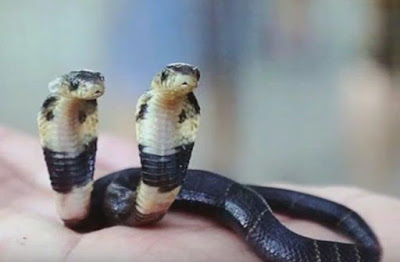 Ramkarpal Singh Deo regards Umno representatives switching allegiance to Prime Minister Tun Dr Mahathir Mohamad as a “dangerous development” because it goes completely against the will of Malaysians who convincingly voted out the Barisan Nasional government in GE14.

The Bukit Gelugor MP said that Pakatan Harapan would need more principled leaders to carry out its reform agenda. 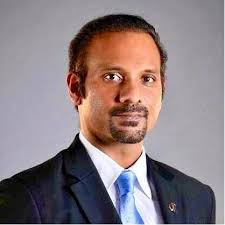