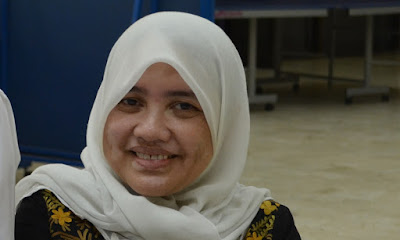 Some of you may have read (and had a hysterical fit of laughter) about the theory put forward by historian Zaharah Sulaiman (top photo) at a recent forum organised by the Muslim Youth Movement (Abim), where she claimed that the Malay gene was the second oldest in the world. This flight of fancy was grounded by a rebuttal by Monash University professor Maude E Phipps.

We find this article to be highly misleading and erroneous. The contents are absurd, fictitious, and any content claimed to our research is complete misrepresentation. We are appalled that she has misquoted our academic work in human population genetics, archaeology and history that we and our colleagues in Human Genome Organization (HUGO) and other reputable institutions have done for many years to date.

As academicians who have been funded largely through grants from the Ministry of Science, Technology and Innovation, Ministry of Higher Education of Malaysia, the UK government and our respective institutions, we are duty bound to address the dubious statements that do not stand to factual or scientific scrutiny, and only serve to misinform and confuse the public.

1. We must unequivocally state that there are no such things as Malay genes, Chinese genes, Indian genes, etc. All of humanity are Homo sapiens with Homo sapiens genes. 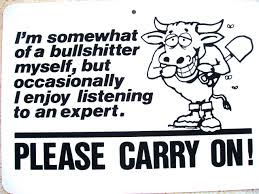 No wonder Mahathir has been apprehensive about Malays studying, wakakaka again.

But the Malaysiakini article by Commander (rtd) S Thayaparan showed his disappointment with Pakatan government, even Lim Kit Siang.

The Malay world did not end on May 9. Former Umno Youth chief Khairy Jamaluddin thinks that the existential crisis in his party is the rhetoric of race and religion, but he is wrong. If it were, then it would be a crisis for Bersatu Pribumi too, but it isn’t. The existential crisis for Umno is that it no longer controls the narrative when it comes to Malay rights, and that it has lost the Islamic narrative to PAS.

Because Harapan is so afraid of controlling the narrative when it comes to Islam, all the power lies with PAS at this moment. This is why Malay/Muslims who call for an end to child marriages or seek to halt the regressive elements of the religion are demonised as ‘liberals’, and even the Harapan political and religious elite are cautious about issuing statements in case they go against whatever groupthink they think will win them elections.

The reality is that Harapan is bending over backwards to demonstrate that they do not want to spook the Malays.