Be Patriotic or Be Penalised = Be Ph-arked

NST - Fly the Jalur Gemilang or be fined RM250: 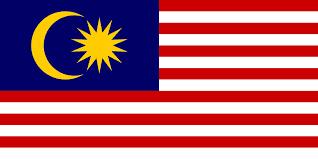 KUANTAN: A RM250 compound will be imposed on business premise owners who come under the Kuantan Municipal Council (MPK) administration, if they fail to fly the Jalur Gemilang and Pahang flag’s between Aug 1 to Sept 16.

He said failure for the business premise to do so would see them subjected to a compound charge of RM250.

He said the move to compound the traders was contained in a circular which was issued last month.

"Therefore, we advise business premise owners to fly the respective flag’s without any defects, including ensuring that they are not torn or faded.

"We hope the circular on the directive is accepted by the traders to liven up the 61st National Day celebration," he said in a statement. 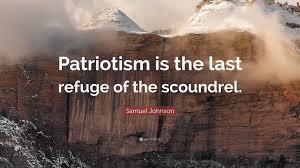 He said the move would also further foster patriotism among Malaysians, especially traders in council area by flying Jalur Gemilang and the Pahang flag.

Especially now, in the 7th Reich of His Imperial Majesty, patriotism must be exhibited kaukau. 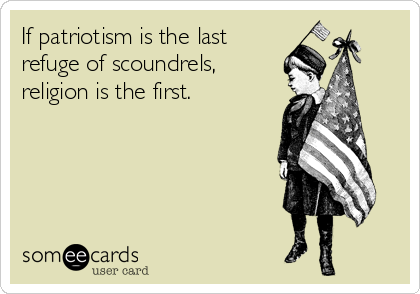