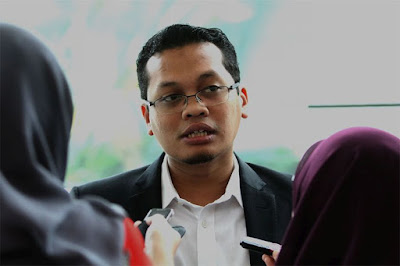 Setiawangsa MP Nik Nazmi Nik Ahmad said the move could have effects on the livelihood of the country’s bottom 40 per cent income earners (B40), the primary recipients.

The PKR leader also reminded Dr Mahathir that the ruling coalition had pledged to retain the programme in its election manifesto.

“Any reform should only be done with the consensus of all Pakatan Harapan parties and the Cabinet — especially since the manifesto we were elected upon promised that the BR1M/BSH should be retained for the B40,” he said in a statement.

“Moreover, any change must ensure that the current recipients will not be worse off. Also, any comments notwithstanding, there must also be a plan to help recipients who are simply not able to work, whether due to age or disability.”

Dr Mahathir said yesterday his government plans to gradually phase out the Cost of Living Aid (BSH) programmed, a renamed version of the Barisan Nasional-initiated BR1M. 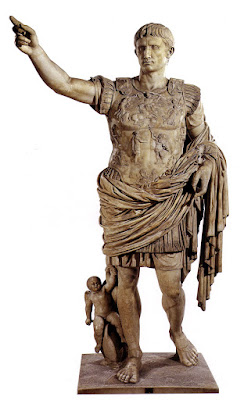 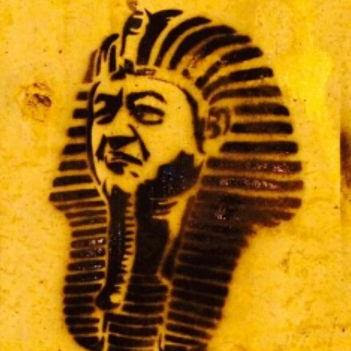 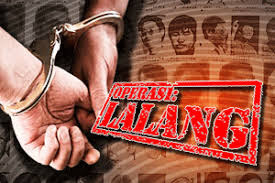 I hope Pakatan people are waking up to the realisation that Maddy does NOT consult when he makes a decision on an issue he prefers.

In his previous PM-ship, anyone who hampered him would get the sack - ask Saleh Abbas, Anwar Ibrahim and even Lim KS but alas, perhaps not as he is now muzzled by his songsang-ised mentality. 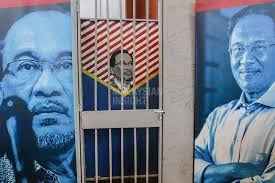 Thus Maddy hasn't changed from his old dictatorial self, which showed up in his recent multiple capati-ing, kereta baru and the retention of his crony Daim as Head of the un-elected CEP, who could even haul in the nation's Chief Justice and successfully-effectively sack him.