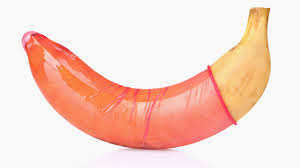 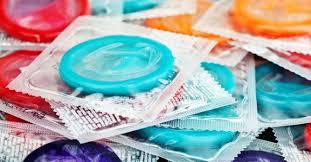 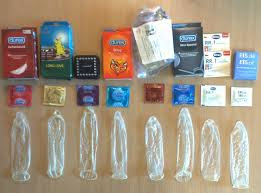 SERDANG: Police have arrested 14 women for alleged prostitution following a raid at a hotel spa at Seri Kembangan, south of Kuala Lumpur.

"We raided the hotel at around 2.15am and arrested 14 women and three men there.

"The women were believed to be masseuses working at the spa," he told reporters at the Serdang police headquarters on Thursday.

"We believe the women were offering sex to their clients in 'special packages' (costing) between RM200 and RM500," he said, adding that the women aged in their 20s and 30s were from Indonesia (four), Thailand (four) and Vietnam (six).

He added that the suspects would be remanded to help with investigations.

(1) Were the condoms already used? To save and help reduce our national debt of RM1 Trillion, don't throw the used ones away as they can be re-cycled for re-use. Send them to the Finance Ministry to be re-cycled for distribution.

(2) Were the towels of 'Good Morning' brand? 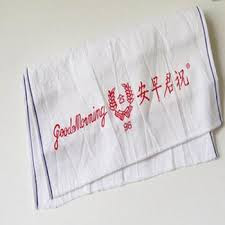 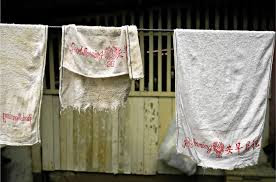 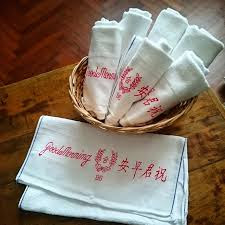 If they were, clean them up and send to the Penang state government. Why? - please refer to my Kongsamkok post The 'rich' char koay teow boy for reason, wakakaka.

(3) Were any Malaysian politicians or/and 'holy-than-thou' men among the three men caught? Wakakaka.

(4) Were the 'special packages' still GST-ed? IF they were, report same to YB Lim Guan Eng, Minister of Finance who loves to dig into such illegalities. 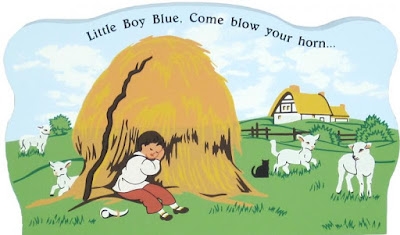 (5) Did JAIS (in full man-ly force) accompany the police? If not, why not as the men caught and the alleged prostitutes, in particular those from Indonesia and Thailand, could be Muslims.

p/s don't let looes74 know as he will get highly excited, wakakaka.
Posted by KTemoc at 10:50 am