This should tell you something about the politics at play or maybe even the kind of prejudices which are acceptable to the ruling elite in the country.

Funny isn’t it, that the youngest minister in the government who is supposed to be supportive of youths, has no opinion on the state’s reaction to these two young activists. That Syed Saddiq has the gall to claim that whatever form the new Biro Tatanegara (BTN) and National Service programmes will take, it will mould the new leaders of tomorrow, is the height of hypocrisy.

KT comment: Mahathirism wants to keep its heritage apparatus for its continued sinister programmes, and if necessary, under new labels

Honestly reading and understanding the issues these young people bring up, how they handle criticism and the reaction of the state towards them is far more instructive, in my opinion, on what it means to be Malaysians than whatever voodoo programmes the Youth Ministry belch up to justify its existence.

Which brings me to the little spat between opposition political operative Khairy Jamaluddin and Syed Saddiq about the alleged misuse of funds of the 1Malaysia For Youth programme. Well, duh? Of course, some of the funds would have been misused, but is this really a revelation or is Syed Saddiq just taking a page from the older political operatives instead of truly reforming his ministry?

KT comment: 'Demon-sation' has the beneficial political effect of distracting gullible guppies from the Pakatan government's inability to fulfil its manifesto pledges 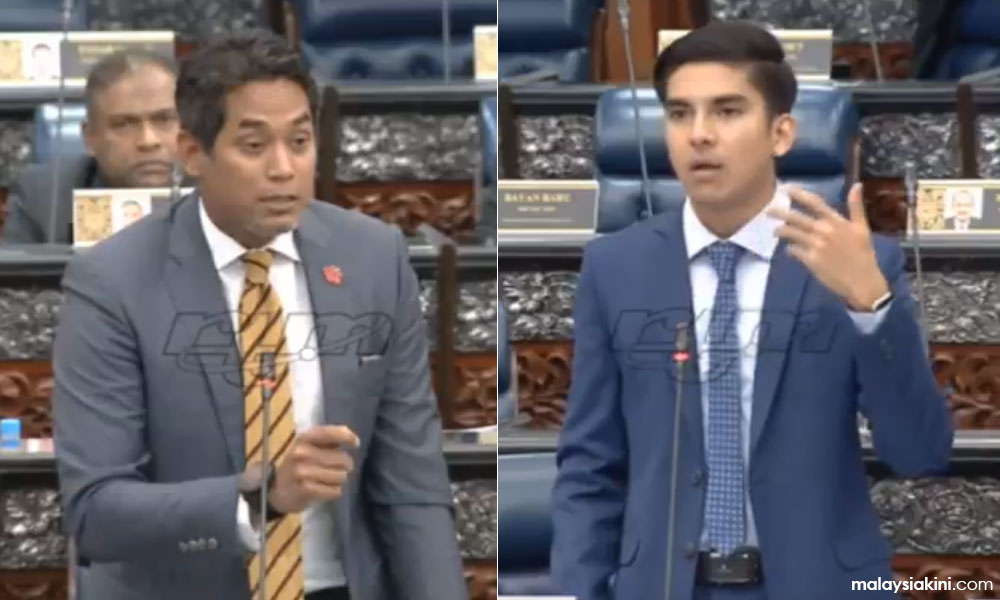 My question is, why does Harapan keep insisting on keeping programmes or tweaking them when before the election they said these programmes were destroying Malaysia?

KT comment: Isn't that super-hypocrisy, criticising the programmes of previous government but keeping them for own use.