FMT - No choice but to keep our promises, DAP MP tells PH (extracts):

KUALA LUMPUR: A DAP leader disagreed with those who suggest that Pakatan Harapan’s (PH) manifesto was not cast in stone, saying it was only proper that Malaysians hold the coalition to its promises.

Ong Kian Ming, the Bangi MP who was part of the team who worked on the PH manifesto, said although the document was not legally binding, it was politically important in ensuring the success of the reforms agenda.

“Please continue to remind us of our manifesto promises. If we can’t fullfil them, put it as a black mark in five years’ time,” Ong, the assistant head of DAP’s Political Education bureau, told a forum on the theme of institutional reforms after 100 days of PH taking control of the federal government.

Earlier in the forum, Attorney-General Tommy Thomas said that the manifesto had been “elevated” to a “holy book”, saying it was a massive challenge for the government to undertake reforms after 60 years of Barisan Nasional rule.


“The manifesto is a political manifesto and has no legal significance,” Thomas said, and questioned the “obsession” over the manifesto.

At least I am somewhat assured of one more true blue DAP member. Mind you, there aren't many left, what with its loud-mouth senior leader and his son deserting the DAP Isle of Principles.

I am relieved my old FB matey shows his true streak - it's gold, mate. 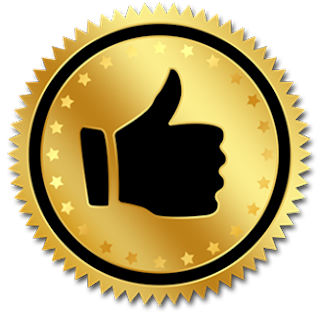