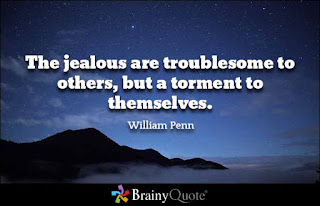 The leader of a powerful Indonesian Islamist organisation that led the push to jail Jakarta's Christian governor has laid out plans for a new, racially charged campaign targeting economic inequality and foreign investment.

In a rare interview, Bachtiar Nasir said the wealth of Indonesia's ethnic Chinese minority was a problem and advocated an affirmative action programme for native Indonesians, comments that could stoke tensions already running high in the world's largest Muslim-majority nation. 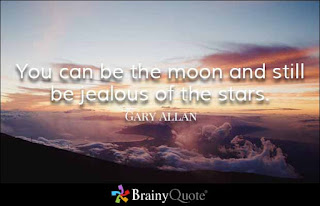 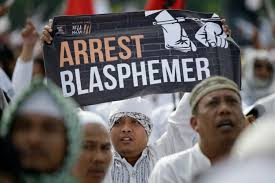 "It seems they do not become more generous, more fair," the cleric said, referring to Chinese Indonesians, in the interview in an Islamic centre in South Jakarta. "That's the biggest problem."

Ethnic Chinese make up less than 5 percent of Indonesia's population, but they control many of its large conglomerates and much of its wealth. 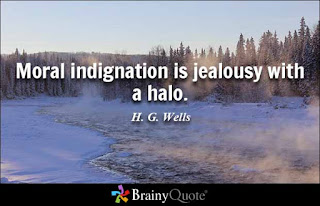